While AT&T and Verizon continue to dance around the issue, Sprint has come out and said that it will not be charging for FaceTime Over Cellular when it arrives with iOS 6 for the iPhone and iPad later on this year.

In a statement to the Wall Street Journal, the carrier confirmed the good news saying that it, as of right now, has no plans to charge for the service.

A Sprint spokesperson says that the carrier is “committed to our unlimited data and that means not charging for data consumption based on the application.” 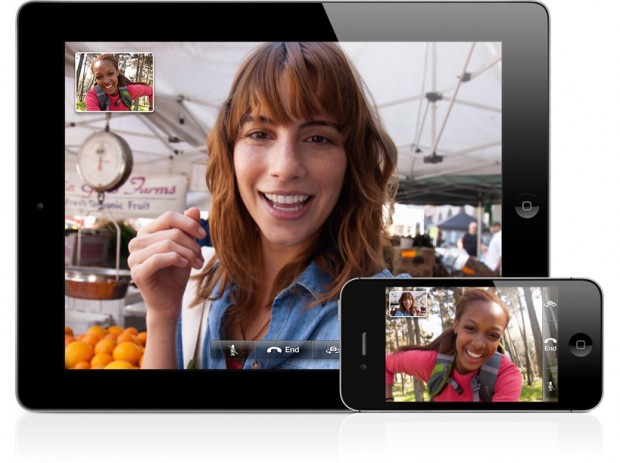 Sprint is currently the only major U.S. carrier that offers unlimited data, something that should make it an appealing destination for consumers looking to use FaceTime over 3G or 4G LTE networks.

The two other major carriers that offer the iPhone, AT&T and Verizon, have both remained mum on the subject. AT&T has taken a wait and see approach while Verizon has confirmed to Gotta Be Mobile that any discussion about whether or not it’s going to charge extra for the video chat service is “premature.”

That statement is very similar to AT&T CEO Randall Stephenson’s comment that, “it’s too early to talk about pricing.”

FaceTime over 3G and 4G LTE will be arriving with iOS 6 later this year. Apple has said that iOS 6 will be rolling out this fall and it’s presumed that it will roll out alongside the new iPhone 5.

AT&T, Sprint and Verizon, all carriers of the iPhone 4S, are assumed to be the three major U.S. carriers that will have the iPhone 5 on launch day.