While LG’s first 4G LTE smartphone on Sprint’s network is a mid-range device, the company is working on a high-end Android smartphone for Sprint’s LTE portfolio. The device, called the LG Eclipse, has been seen at the FCC gaining regulatory approval. The device has yet to be announced by either LG or Sprint.

The FCC filing was spotted by Engadget. 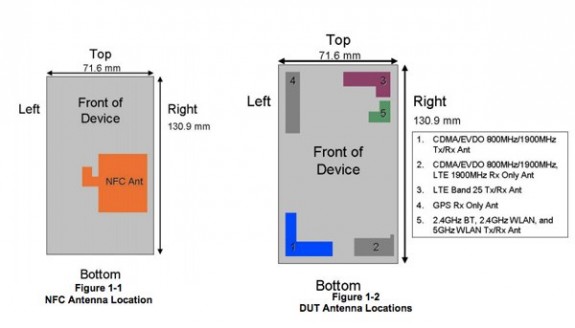 The phone will have high-end specs and may be launching later this year. Sprint is still trying to grow its 4G LTE network at this time. The device, which has a model number LS970, will have a quad-core Snapdragon CPU with Adreno 320 GPU alongside 2 GB of RAM and will have a 4.7-inch display. The phone will also have support for NFC technology and likely will support Google Wallet.

The phone will come with support for Sprint’s 3G and 4G networks and will have simultaneous voice and data over LTE.