Well, we all know that certain smartphone tracking data is available to the authorities, but now it can be available to you as well. And according to the sales pitch, the target of your spying won’t find out. At least that’s what the makers of mSpy claim. Billed as the “best monitoring solution for business and home,” mSpy is a cross platform solution that once installed on a mobile device can record just about any activity and report it back to a secure website for monitoring. 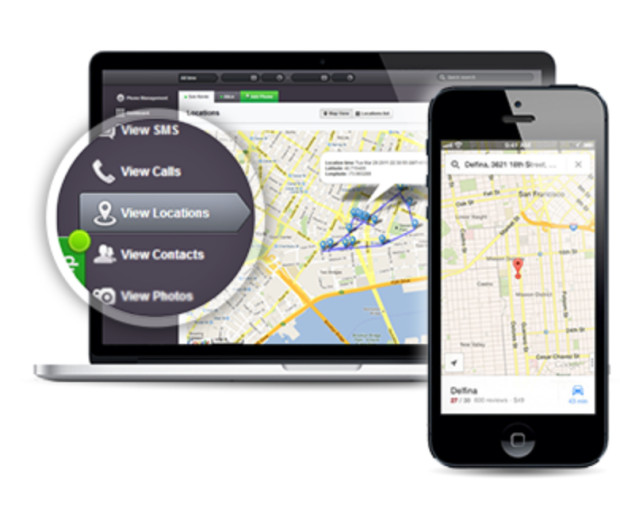 mSpy sells the software as well as smartphones with the software preloaded. The cost of the pre-loaded version differs depending on the phone. The subscription for the preloaded software costs another $199 for a year and the stand alone software packages start at $39.99 per month and go up from there depending on your spying needs.

mSpy will allow you to monitor just about anything that can happen on a smartphone from keylogging to phone calls to viewing photos to messaging. You can even surreptitiously record what is going on around the smartphone.

While advertised as cross-platform, mSpy is not available for Windows Phone or BlackBerry 10 currently, but is available for iOS, Android, Symbian, and earlier Blackberry devices with a long list of phones available. iPhones must be jailbroken for mSpy to work, and Facebook, Skype, Viber, WhatsApp and Gmail tracking on Android require root access. Physical access to the device is need to install the software obviously. So, if your target has some rudimentary knowledge of a smartphone OS the claim of the software being non-detectable might be a little shaky.

This is obviously tricky ground, but a potentially attractive market for some. the mSpy website is filled with quotes from business users and parents about how bad things were prevented by using the software. While the company is marketing to parents and businesses that have some authority to monitor children and employees respectively, it opens up some interesting potential on a number of fronts including the potential for the software to be used for illegal purposes.

In a Forbes article highlighting the software, the company founder Andrei Shimanovich, addressing that issue, is quoted as saying:

Intriguingly Mr. Shimanovich’s LinkedIn profile linked to in that Forbes article no longer exists, nor does a search on the name turn up his profile on that service.