Carriers are dramatically changing how you can buy a new iPhone, and there are fewer options to buy on a two-year contract that cuts the cost of the iPhone by over 60% to the buyer.

The new buying options are already in place and if have poor credit it may be tougher to buy the new iPhone in 2016, at least more expensive up front.

We saw major changes last year right before the iPhone 6s release date, and in early 2016 two major carriers are making major changes to how two-year contracts work, which will influence how you buy the iPhone 7 if you plan to upgrade later this year. 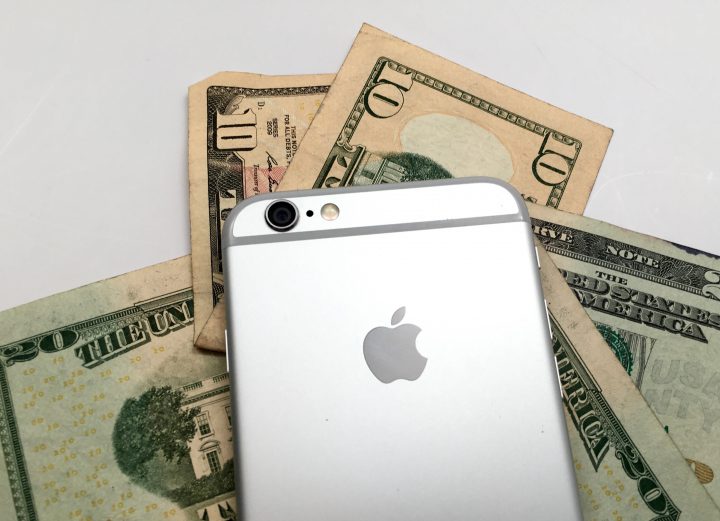 On January 8th AT&T completely killed off two-year contracts. This is a complete stop for buying smartphones on contract at AT&T and at AT&T authorized retailers including Best Buy and Apple.

The new option requires users to pay full price or buy the new iPhone with a monthly fee. Although Apple has yet to announce the iPhone 7, there is little chance that AT&T will offer any deviation from this policy.

Sprint also joins the fray, cutting contracts out of the smartphone sales arena. Although it appears that current Sprint customers with a two-year contract will be able to buy a new phone on a similar plan, new customers will can not buy phones on a contract at Sprint or at Sprint partners.

The new plan options include the iPhone Lease, an Easy Pay option with monthly payments and full price.

In late 2015 Verizon killed off contracts for new customers, offering an option to pay for new phones monthly or to buy them outright. T-Mobile led the way with changes at a much earlier date. 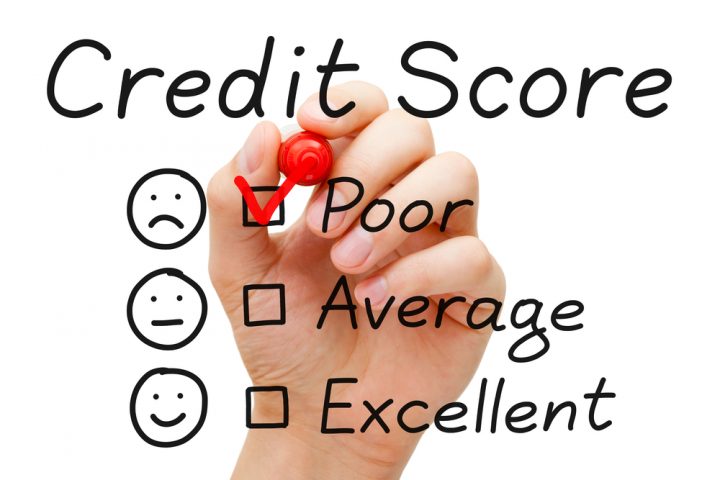 Why is this so important to keep in mind? With the new plans in place, the price you pay for a new iPhone will be different from the last time you bought one — especially if you are coming off a two-year contract.

If the iPhone 7 price is the same as the iPhone 6s, which is likely the case, this is what you might pay on Verizon this year as a new customer.

Ultimately you pay the same price overall, but if you are “working on your credit” as Verizon labels the option,you will pay more up front. Other carriers

Users looking for an upgrade should start planning now by saving or working on improving their credit score to open up additional buying options.

The good news is that even with a high prevalence of payment plan options and limited two-year contract sales, we still saw many iPhone 6s deals within weeks of the release.

Signs currently support an iPhone 7 release date in the fall, and indicators suggest Apple is working on a new design that removes the headphone jack and could shift additional connectivity to the Lightning port.