The popular gaming digital distribution service known as Steam has hit 65 million users, Valve announced today, making it more popular than Xbox Live, which has just shy of 50 million gamers. This 65 million number is a 30% rise in users since the same time last year, and Valve also said that more than 6 million users sign on at once at the peak time during the day.

According to those same stats, the most-played game on Steam is Dota 2 with over 500,000 gamers playing the game already today. Other popular games include Team Fortress 2, the Counter-Strike series and Civilization 5 just to name a few.

Furthermore, what may be more surprising is that Steam is now 10 years old, first launching way back in 2003 as a lone gaming service that no one knew about, but while Steam now has more users than Xbox Live, it still doesn’t come close to Sony’s PlayStation Network, which claims 110 million users. 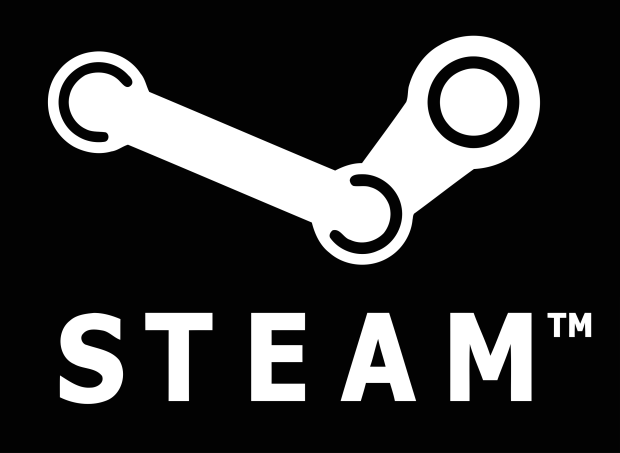 This announcement from Valve about it’s userbase comes shortly after the company announced a slew of new hardware-based products, as well as new software-based products as well, including SteamOS, the Steam Controller, and Steam Machines. SteamOS is a Linux-based solution for gaming PCs meant for playing in the living room, and it’s absolutely free to download and install.

SteamOS will come to physical Steam Machines in the future. It’s currently moving into the beta process, with 300 lucky participants getting a chance to play around with it. We’re guessing that the number of Steam users will only grow substantially from here on out, thanks to all the new hardware and software products that Valve is releasing soon.

Currently, Steam is having a huge sale on a handful of scary games to celebrate Halloween. The service has been known to host several sales throughout the year, where you can get games for up to 90% at times. I was able to snatch many great games in the past, including Grand Theft Auto 4 for just $7.50, and the Portal series for just a couple of bucks.