PC and Mac gamers may want to hide their wallets for the next 11 days as the Steam Summer Sale is now live with a number of great discounts on tons of PC and Mac games.

Over the next 11 days many, if not most, games offered through Steam will see discounts of some sort. From the recent AAA games that everyone raves about to indie games with small, but dedicated fan bases and everything in between.

Everyday there are new sales that last two days each, which is usually where the big popular games show up. Every few hours the community also gets to vote on which games they want to see discounted even more. There are also flash sales which refresh every eight hours, begging gamers to come back multiple times each day.

This year the Steam Summer Getaway Sale also incorporates Steam trading cards which Valve recently introduced. Gamers get trading cards for buying and playing supported games. Players then use those trading cards to craft badges and to help them earn Steam rewards, which can give them coupons for games or just money in their Steam Wallet.

To kick off the summer sale Steam has a number of great deals on games. Here’s a selection of some of the best sales available so far: 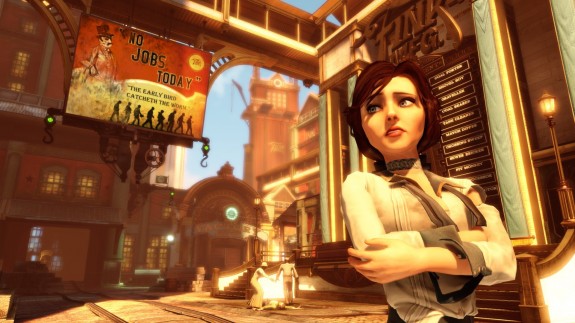 Bioshock Infinite is one of the best video games of the year so far. In it Booker DeWitt travels to the floating city of Colombia to rescue a girl named Elizabeth from her captor. The game is visually stunning with a complex and intriguing story and fantastic gameplay. The deal is only available until 1 p.m. ET on Saturday July 13. 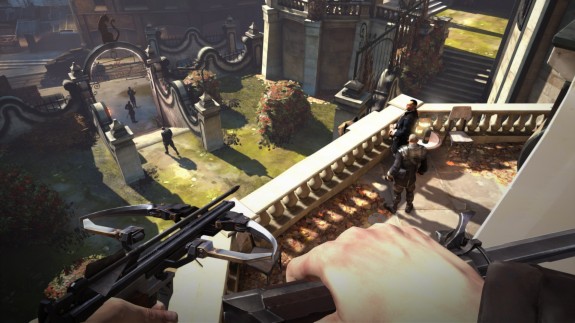 One of the best games of last year, Dishonored puts players in a unique world with some interesting mechanics. The game can either work as something like Thief with players trying their best to not be seen, knocking out guards and lurking in the shadows, or as a more traditional shooter with much more bloodshed. The sale lasts all 11 days, and the sales may make the game even cheaper at some point. It’s worth the price just to explore the world and to use the game’s unique blink ability. 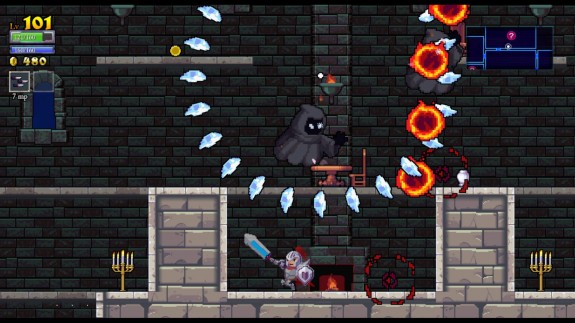 Rogue Legacy is a very recent indie game that combines classic roguelike gameplay with platforming. The game has players venture into a castle to try to defeat an evil demon and his four underlings. The game is brutally tough, but as soon as one character dies players can pick right back up with that character’s child as they attempt to defeat the demon and avenge their ancestors. It’s not for everyone, but those who don’t mind dying every ten to 20 minutes will find a lot to like. 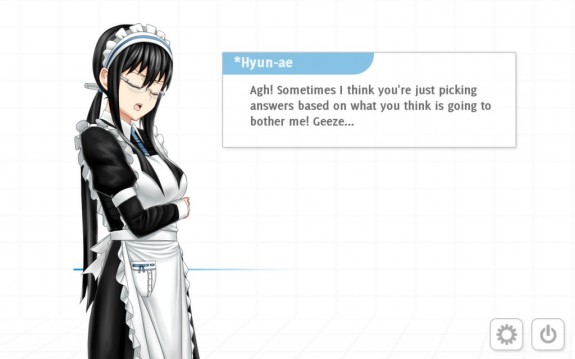 Analogue: A Hate Story is a unique game in that it’s a visual novel made by a Western developer. The game plays like a choose your own adventure as players try to figure out the mystery of what happened the last generations of humans on the colony ship Mugunghwa. As the description says, the game deals with “transhumanism, traditional marriage, loneliness, and cosplay,” which makes for a very interesting story. At less than $4 it’s an easy recommendation for anyone looking for something a bit different. Plus it run on Mac as well as PC.