While the iPhone lacks the ability to take photos and video at the same time like HTC’s One X, a new app does let iPhone users take a still image out of a video easily.

According to The Next Web, StillShot is a new iPhone app from Macadamia Apps, the developer behind GroupShot. While GroupShot solves the problem of imperfect photos by merging two photos, StillShot fixes the problem of trying to taking a photo with the video option selected on the iPhone’s camera app.

The app lets users select a single photo out of a video. For shorter clips users can go through each frame selecting the perfect one to extract as a photo. StillShot also lets users playback longer videos so they can just pause the video to select the perfect frame. The app will then save the photo directly to the Camera Roll. 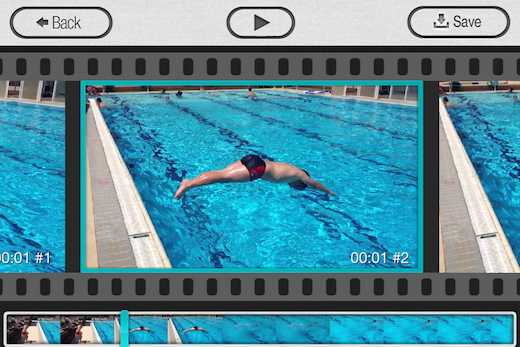 StillShot seems like a perfect app for capturing action shots with the iPhone. Timing photos is difficult on the iPhone, especially without a burst mode option. This app means users can just take video instead and choose the best photo from the video later.

For $0.99 in the App Store, StilShot seems like a great app for any iPhone photographer. It isn’t useful all the time, but it’s the best option to extract photos from video that we’ve seen so far on the iPhone.