The announcement was a big one for fans of the fighting game genre though the company’s initial announcement was void of many important details. In the months since the game’s reveal, we’ve seen a number of new details trickle out and earlier this week, fans of the Street Fighter series hit the mother lode.

Before we get to the Street Fighter 5 beta, we want to take a look at the game’s public release date.

Capcom still hasn’t announced an official PC or PS4 Street Fighter 5 release date though the game is expected to be released to the general public in early 2016. That said, we do have one big clue. 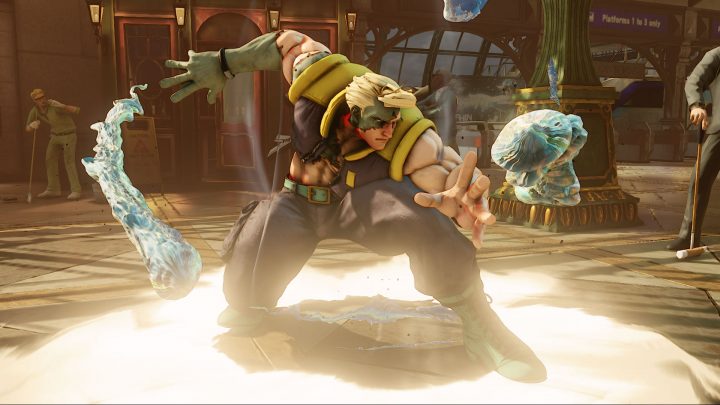 According to a report from GameSpot, Capcom has no plans for an Xbox One Street Fighter 5 release and the game will remain exclusive to the PlayStation 4 and PC.

But the reality is that this is a real partnership. We are console exclusive for this franchise for this numbered run.

Owners of the Xbox One should not be holding out hope for a surprise Street Fighter 5 Xbox One release. This is a business deal and Xbox head Phil Spencer has made that clear.

At E3 2015, Capcom announced the arrival of a Street Fighter 5 beta release. The beta is going to arrive in a few short weeks and it will be open to those who own a PS4. 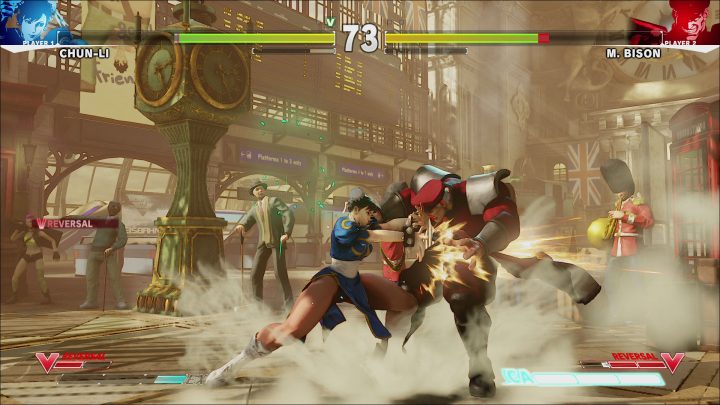 Capcom’s public Street Fighter 5 PS4 beta starts July 23rd. Those interested in signing up will need to pre-order Street Fighter 5 from an official retail partner. A list of those can be found here.

The PC Street Fighter 5 beta release won’t happen in July. Instead, Capcom says that the first PC beta will take place sometime this fall after the beta for the PS4. The company did not offer a specific date and it’s not clear when it will make an announcement for PC users. 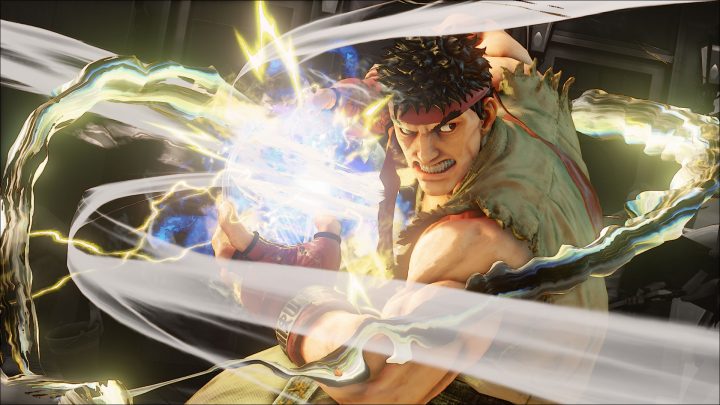 For now, the company wants PC owners to know that they can “get access to the online beta by pre-ordering Street Fighter V on Steam.” It also says that this will be the first PC beta phase which implies that we’ll see more betas arrive before the public release date in early 2016.

At E3 2015, Capcom released a new Street Fighter 5 teaser trailer that confirms two characters ahead of the beta and the game’s public release date.

Cammy and Birdie, two well-known characters in the Street Fighter series, have both been confirmed for Street Fighter 5. The video above will give you a good look at their outfits and moves.