Eager to impress smartphone shoppers ahead of the holiday season, electronics maker Apple shocked audience members and fans watching its iPhone 7 Event. Ironically, it wasn’t the announcement of a water-proof device or upgrades in processors that generated all the amazement It was the reveal of the Super Mario Run release for iPhone.

The reveal of Super Mario Run shocked a lot of people this morning – particularly fans of the Mario franchise. Published and developed by Nintendo, no Mario game has ever made it onto the platform of another company. In fact, Nintendo uses its most popular brands to boost sales of its Nintendo 3DS handheld. Earlier this year, the company said that it would focus more on mobile while still trying to lure users to the Nintendo 3DS and Nintendo 2DS. 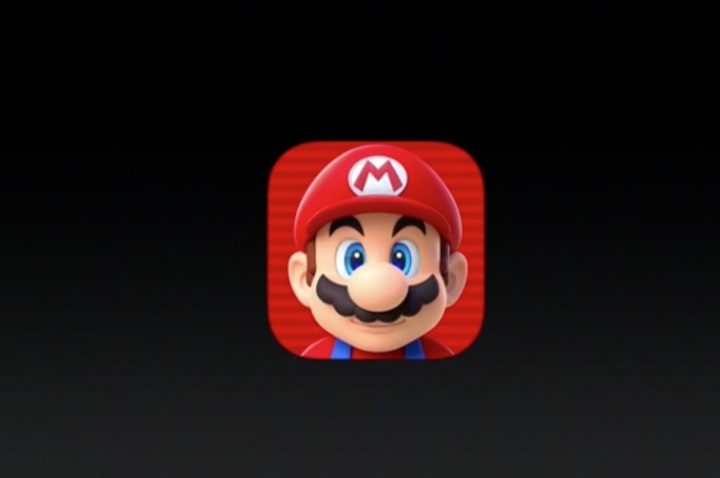 Super Mario Run will bring Nintendo’s most popular video game character to smartphones for the very first time. Here’s what we know about the upcoming game.

Nintendo has planned a staggered, country by country launch of the game. Support for Russian, English, Japanese, German, French, Spanish, Portuguese, Italian, Dutch and Russian are confirmed. Chinese languages will be supported to. It’s coming to 151 regions and countries.

As for the Super Mario Run release time, no one really knows. Presumably, New Zealanders will be the first to get the game in their version of the iTunes App Store, followed by other time zones in sequential order.

Nintendo took the stage to announce Super Mario Run just as Apple was giving the press a look at the iTunes app store’s performance. The point was clear, through working with developers of all kinds, Apple devices will continue to have access to the most interesting, well-made apps out there.

Super Mario Run won’t immediately be available on anything else but devices that run iOS, Nintendo confirmed on-stage at the reveal. That’s a big change in direction for Nintendo. The company’s first-ever game for mobile devices was Miitomo. It came to both Android and iOS. 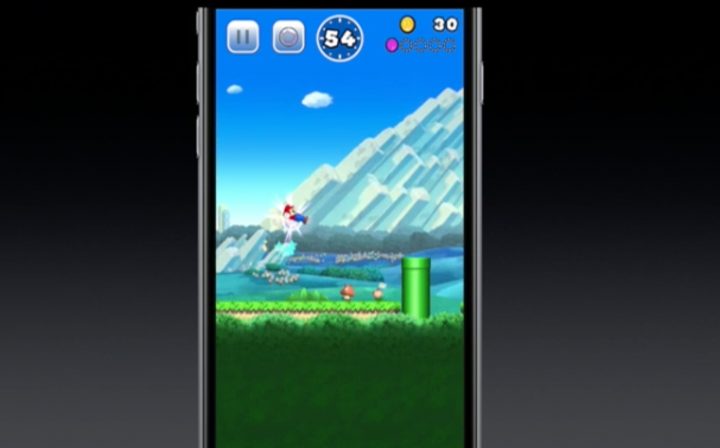 Super Mario Run looks a lot like the console versions of the game that you might have seen before. Certainly, the point of the game hasn’t changed a lot. You’re still Mario. You’re trying to reach the end of levels by avoiding cracks in the ground and collecting coins.

It’d have been easy for Nintendo to abdicate responsibility for controlling the characters in this game. After all, Super Mario Run is an offshoot of a game that focuses heavily on physical controls and has been around for a very long time. The company didn’t. 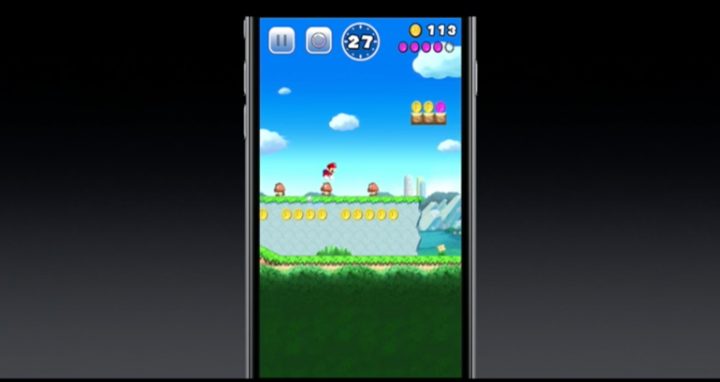 The Run in Super Mario Run’s title comes from some pretty important changes to the game’s mechanics. In the franchise’s other platformers, players are free to stop, run or turn around. Run doesn’t give players that opportunity at all. Mario keeps moving forward at break-neck speed. Only through dodging the different obstacles quickly will players make it to the end of the level.

Through finger taps users force their character to jump. In a press release sent out after the reveal, Nintendo said that it hoped users would be able to enjoy the entire game with just a single hand.

Besides the basic mode, Nintendo also gave users a look at the game’s dedicated Toad Tally Mode. This feature lets users compete with the scores that other players have managed to rack up on their own. 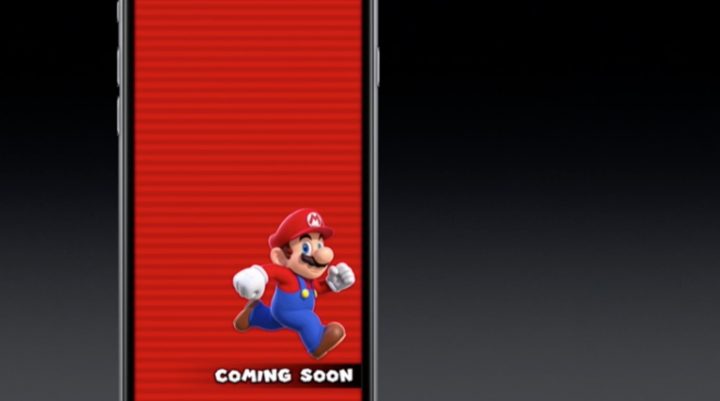 Too often, one thing that seriously puts a damper on mobile games is their business model. In the early days of the iTunes App Store, games had cover charges. You could buy a game for a flat fee and play it as long as you wanted.

All of that changed when the so-called Games-as-a-Service phenomenon took over. Developers started giving away their games for free to attract as many people as possible. With users hooked, the game’s economy would kick in. Players needed in-game tools or currency to make the game they were playing a less time consuming. Now almost all mobile games feature some kind of economy like this.

Super Mario Run won’t require or encourage extra digital purchases, Nintendo says. Instead, it’ll have a cover charge so that user’s don’t need to keep spending money on in-game items and currency that they can’t use anywhere else.

There’ll be a free and a paid version of the game, Nintendo has confirmed. The game will sell for $9.99. This version provides unlimited access to everything that Super Mario Run has to offer. The free version will let users try all of three of its modes, but only on a limited basis.

There’s only hours left until the Super Mario Run release. It’s sure to be a big day for Nintendo fans around the world.