Nintendo’s Super Smash Bros. series of fighting games may have made a name for themselves on the company’s living room consoles, but early reviews of Super Smash Bros. 3Ds point to a very bright future for the franchise on Nintendo’s 3DS hand-held gaming platforms too.

Reviewer Griffin McElroy of Polygon starts out his Super Smash Bros. 3DS review by declaring the game to be a “people-pleaser.” He spends the next 500 or so words praising the game’s depth and lineup of characters. In particular he praises Nintendo’s decision to not simply port over past entries in the franchise. Instead, McElroy considers Super Smash Bros. 3DS’ approachable game modes the right move for the 3DS form factor. 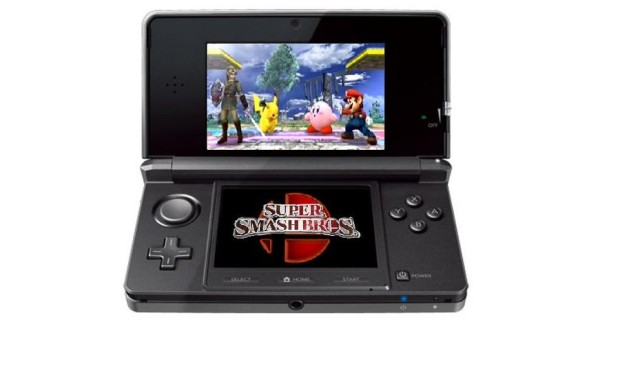 “It’s built for life’s minutes-long pauses, letting you get in, Smash some fools, get some loot and get out, a cycle that has proven infinitely addicting.”

In Super Smash Bros 3DS, everything from special trophies to special features inside each level help the player in their quest to beat Pikachu, or one of around 40 other characters, to a pulp. The idea is still the same, but Nintendo has made it much more nuanced with a ton of power-ups and tricks that users can have up their sleeve. In the end, Polygon awards Super Smash Bros. 3DS a stunning 9 out of 10. For reference, it’s our understanding that no game has ever scored a perfect 10 from the site.

IGN gave Super Smash Bros. 3DS an 8.8 and focused heavily on the characters that users can choose. In particular, Jose Otero had an appreciation for the new characters that have been added to the game. He talks at length about how newcomers like Pacman, Little Mac and Mega Man are portrayed realistically. Their power ups in the game make sense for users who’ve followed those characters for a long time.

He does point out a serious problem in the game for users who already had a hard time keeping track of their character within all the action in the game, saying, “Nintendo hasn’t managed to solve one significant issue when bringing Smash Bros to the 3DS: namely it’s difficult to keep track of characters whenever the camera zooms out in heated four player matches.” To Otero, players seemed just too small.

Joystick’s Earnest Cavalli gives Super Smash Bros. 3DS four out of five stars and praises the series’ solid fundamentals. He also points to something no game in the series has ever been able to deliver on. The Super Smash Bros series has always been great about putting one player and a computerized character, or four players in the same room together, but it’s never delivered a remotely solid multiplayer experience. It’s to Nintendo’s credit that Super Smash Bros. 3DS seems to deliver on this. Cavalli did notice some lag when playing against others online in different countries, but the lag he saw seemed to subside when he tried against someone a lot closer to home in the United States.

Early looks and all three reviews have praised Nintendo for adding some role-playing elements to the game. With the Nintendo Wii, users could create characters that represent them online. These characters are also available on the Nintendo 3DS and Super Smash Bros. 3DS lets players turn those characters – called Miis – into fighters in the game. Users simply choose a template and their Mii has the in-game powers of Samus Aran, for example. It’s a feature we’re seeing for the first time in Super Smash Bros. 3DS.

All told, Super Smash Bros. 3DS sounds as if it’s going to be one this fall’s must have titles – even for those who don’t have a Nintendo 3DS already. That last bit is key, Nintendo and Sony have seen their shares of the mobile gaming space shrink as iPhones and Android devices have grown in popularity. Super Smash Bros. 3DS isn’t just a game that current 3DS owners will want. Many people may be swayed to buy the device just for this game.