Early 2016 is turning out to be a great time for anyone interested in Nintendo NX release rumors. This morning, a report indicated that Nintendo is planning to release a standalone NX handheld console to replace the Nintendo 3DS and act as a companion for a traditional living room console. Now sources who have proved accurate before say that Nintendo is planning a new Super Smash Bros game for the Nintendo NX release. 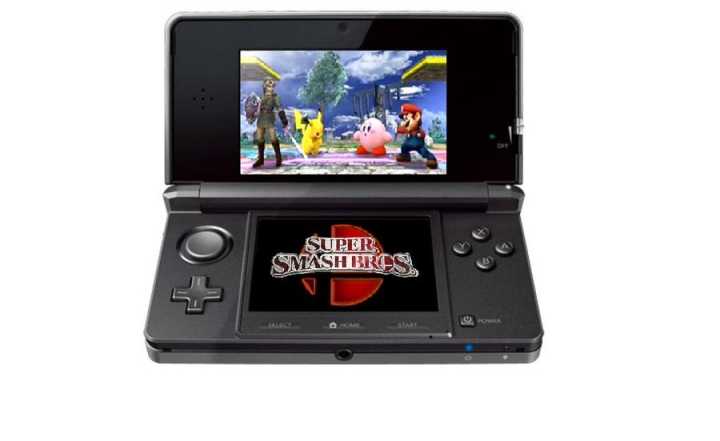 “Bandai Namco is currently developing several NX titles. Smash Bros is planned to be a launch title. I’m not sure about the date yet,” Dr. Serkan Toto said this morning on Twitter, a popular social network. DualShockers reports that Toto has a decent track record of providing accurate insight into Nintendo’s plans.

That a new Super Smash Bros. game would be in development so soon after Super Smash Bros for 3DS sent some fans into a frenzy. Toto later clarified, saying that he was unsure whether the Super Smash Bros that he’s heard about is a standalone game and not a remake. “To follow up on my last tweet: I haven’t heard if it’s a completely new (numbered) Smash Bros or not,” he says. He also goes on to describe his source on the new Super Smash Bros game intended for the Nintendo NX release as “solid.”

Bandai Namco is currently developing several NX titles. Smash Bros is planned to be a launch title. I am not sure about the date – yet ;).

To follow up on my last tweet: I haven't heard if it's a completely new (numbered) Smash Bros or not. Otherwise, source situation is solid.

As of right now, Nintendo hasn’t confirmed that there’s a new version of Super Smash Bros. coming for the Nintendo NX, or even a remake in the works.

However, the company has confirmed that the Nintendo NX is a real console that’s coming, and that we’ll learn about it sometime in 2016. Nintendo began talking about the console last year in earnings reports after rumors suggested that it was preparing a new console with robust internals to take on the Xbox One and PS4. The Wii U launched in 2012, just a year before Microsoft and Sony’s consoles. Whereas Microsoft and Sony built consoles with the very latest hardware, Nintendo opted to create a console that’s more user-friendly and included a controller with a dedicated touch screen. To mimic the dual-screens in the Nintendo 3DS.

Though unique, Nintendo has never been able to sell enough of the Wii U for third-party developers to create games specifically for it or bring other titles from other consoles to it.