Nearly a year to date that it began selling its own brand of Windows devices, Microsoft is set to launch the Surface 2 and Surface Pro 2.

While the road to updated versions of the Surface RT and Surface Pro has been relatively short, it hasn’t been without its triumphs and struggles. Many of those events are reflecting in Microsoft’s tweaked approach for this year’s Surface devices.

Here are the things ever buyer needs to know before purchasing a Surface 2 or Surface Pro 2.

Read: Why Is Microsoft Tackling Apple Head On With Surface 2 Release Date?

If you can, go to the Microsoft Store

Users are going to get the best experience by making their purchase at a Microsoft Store. Microsoft Stores will have their own special midnight launch event complete with trivia questions and giveaways. These stores are also likely to have more Surface Touch Cover and Type Cover accessories in different colors. Unfortunately, not all Microsoft Store locations will reopen at 10 PM for the festivities so it’s best to call ahead. 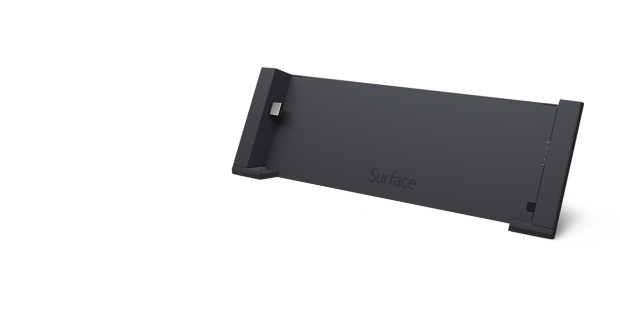 The Dock for the Surface Pro and Surface Pro 2 won’t make it to store shelves until next year.

When Microsoft debuted the Surface 2 and Surface Pro 2 it also announced a Dock that will allow the Surface Pro and Surface Pro 2 to seamlessly transition into a desktop. It also announced a new Power Cover that will allow users to extend the battery life of their Surface device in between charges. Unfortunately, none of those accessories will be available tomorrow. Microsoft says that users can expect all three of these accessories to go on sale early next year. 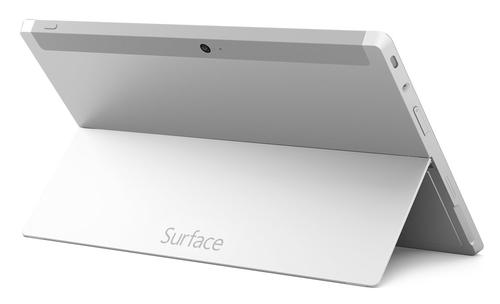 The Surface 2 runs Windows 8.1 RT, the version of Windows that prevents users from install applications to the Desktop.

Microsoft’s Surface RT received no end of criticism for prohibiting users from installing applications in the Desktop environment. This restriction hasn’t gone away with the Surface 2. While its processor and better screen make it a great device for users downloading apps from the Windows Store, it still doesn’t let users install applications to the desktop. Users will need to purchase the Surface Pro 2 at $899 to get this type of functionality. For comparison, the Surface 2 begins at $449. 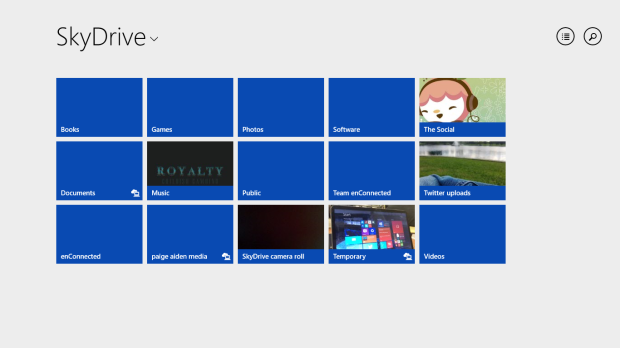 Microsoft is also bundling some of its best service offerings with the Surface 2 and Surface Pro 2. Every user who purchases either device will receive 200GB of SkyDrive online storage free for the next two years. They’ll also get one year of unlimited calling to land line phones through Skype. The Surface 2 also comes with a copy of Microsoft’s Office suite of apps for free. 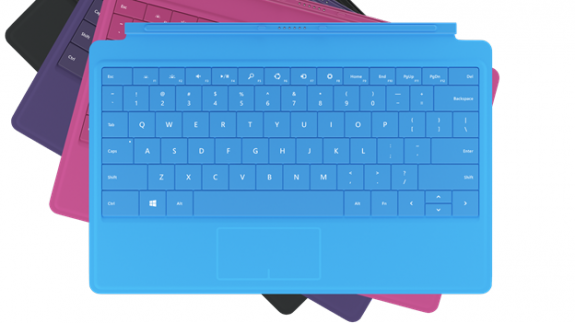 Users will have to purchase the Surface Type and Touch Covers separately.

Neither of Microsoft’s next-generation Surface tablets come with a Touch Cover nor Type Cover included in the box. Instead, users will have to purchase one of the covers/keyboards separately. The Type Cover 2 goes for $129, with the Touch Cover 2 selling for $119.

The Surface 2 and Surface Pro 2 go on sale at midnight at some Microsoft Stores. Users will be able to purchase both devices at Best Buy and Staples beginning October 22nd.