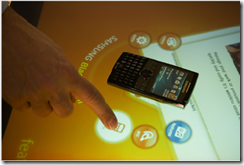 The Surface will be used to help customers review phones, customize phones, do side by side comparisons, and view coverage areas.

According to a Microsoft rep I spoke with earlier today about the program, plans for further rollouts to the rest of AT&T’s 2200 stores will be based upon the success of this pilot project.

Check out this announcement at the AT&T site, as well as the one at Microsoft.

Here are the store locations. If anyone goes by to check them out, be sure to take some pictures and let us know what you think. 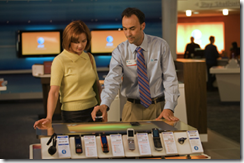 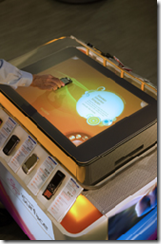