After a long post announcement wait, Microsoft slipped the Surface Tablet release date into an SEC filing, which puts the tablet’s launch on October 26th.

The Surface Tablet release date is linked to the launch of Windows 8, which goes on sale on the 26th, but this is the first confirmation from Microsoft that the iPad competitor will launch on the same day.

Paul Thurrott discovered the filing which discusses the October 26th Windows 8 launch and includes the following statement about the release of the Surface Tablet “At that time, we will begin selling the Surface, a series of Microsoft-designed and manufactured hardware devices.” 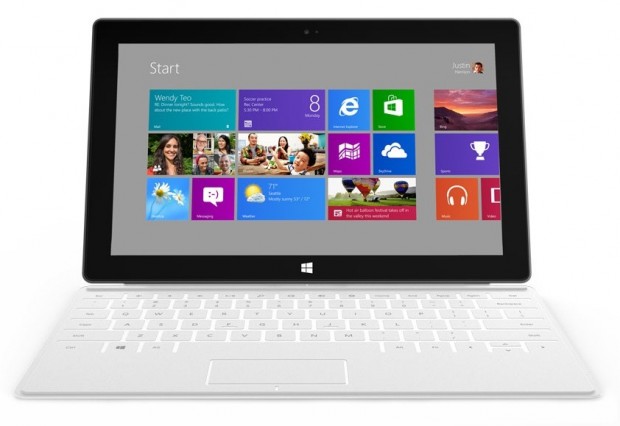 The Surface tablet release date is set for October 26th.

The price of the entry-level Surface tablet remains unknown. Microsoft says the new Surface tablets will be in line with other ARM based tablets. The SEC filing says that Microsoft ill reveal pricing closer to launch. Undoubtedly the pricing will be within the iPad price range, but that starts at $499 and goes up to $829. Many competing Android tablets choose to start pricing above $500. 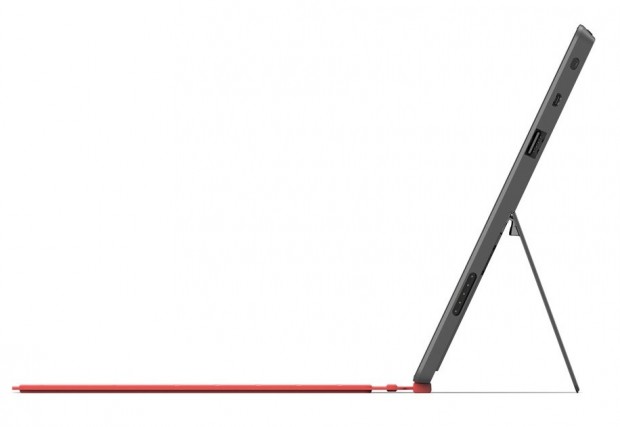 October is only the start for the Surface tablet. Microsoft plans to release the Surface Pro, an Intel powered Surface tablet with inking, external storage and a Mini Display port for connecting to a larger monitor. The Surface Pro shares many features with the Ultrabook, including the starting price which Microsoft says will be in line with Ultrabooks. This also leaves a wide range of pricing, but Ultrabook prices are dipping to the $699 mark as manufacturers aim for mainstream pricing.

The promo video above shows off the Surface tablet and the smartcase style keyboard which attaches via magnets.