T-Mobile US has announced that it will carry three new LG smartphones, including the new G2 flagship that’s been highly anticipated through numerous leaks. In addition to the G2, T-Mobile will also carry the Optimus F6 along with an Optimus F3 in their lineup. Pricing and availability for the G2 and Optimus F6 were not announced, though the carrier has put up a preorder page on its site for the G2 where interested subscribers can get more information. The Optimus F3 is available starting today.

The LG G2 has a full HD 5.2-inch IPS display along with a 13-megapixel camera sensor with a number of different modes, including Dual Camera that allows users to take images simultaneously with the front and rear-facing camera. The camera also has optical image stabilization, joining the ranks of Nokia’s popular flagship Lumia series and HTC’s One. The device also has LG’s custom software suite and optimizations that have been carried forward from other devices like the Optimus G and the Optimus G Pro. 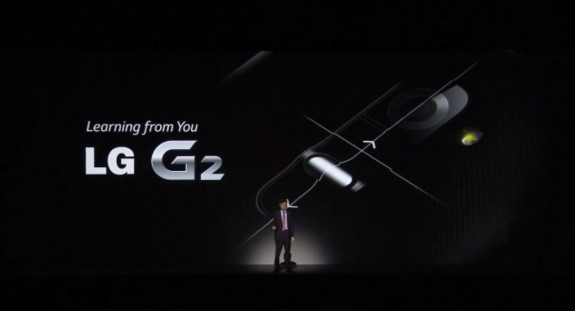 The Optimus F6 is a mid-range offering with a 4.5-inch display and what T-Mobile and LG says comes with advanced camera features. The device is said to be available in the coming weeks. 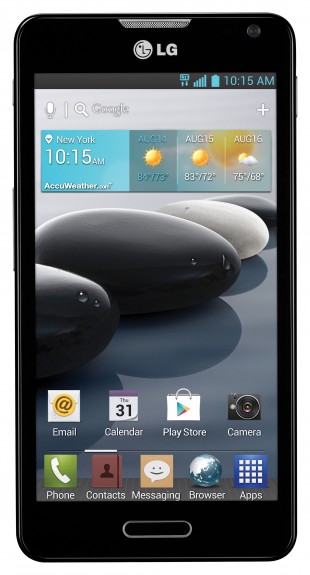 The Optimus F3 is a new entry-level and affordable LTE-capable smartphone on T-Mobile’s network. The device features a vivid 4-inch IPS display with advanced camera and video features, as well as a catalogue of LG’s suite of exclusive services. The Optimus F3 is available nationwide at T-Mobile retail stores, select retailers and online on www.T-Mobile.com for a limited-time promotion price of $0 down with 24 equal monthly device payments of $10 with T-Mobile’s Simple Choice Plan. 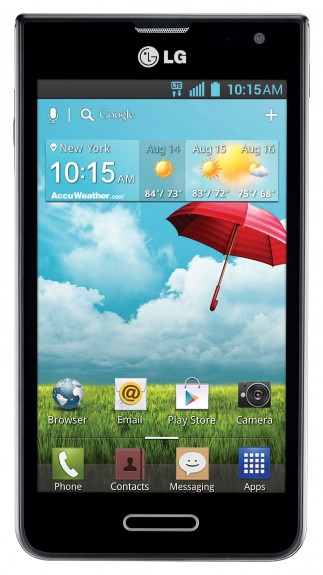