A T-Mobile carrier update for the iPhone 5 enables 4G LTE and other features for both the upcoming T-Mobile iPhone 5 and any unlocked models users want to bring to the “UNcarrier.”

The new carrier update essentially makes all of the features of the iPhone 5 work on T-Mobile’s network, assuming the user has an unlocked iPhone 5 or one from T-Mobile itself. The biggest feature is it turns on T-Mobile 4G LTE, which is useful for those who live in Las Vegas, Kansas City and one of the other few cities T-Mobile covers with 4G LTE.

T-Mobile’s carrier update also enables HD Voice on the iPhone 5, which will make phone calls sound better. In order to take advantage of HD Voice, however, both people on the phone call need to have phones capable of using HD Voice. Right now the number of phones with HD Voice is surprisingly low. 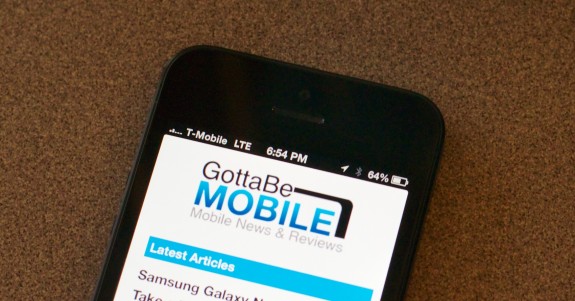 Users who live outside of T-Mobile’s 4G LTE network will gain the ability to use the carrier’s “4G” HSPA+ network after the new update as well. The speeds likely aren’t as fast as 4G LTE for many users, though the network can theoretically provide download speeds of 42 Mbps down, which is faster than most broadband connections (those speeds rarely happen, however).

T-Mobile iPhone 5 users will also gain access to visual voicemail after the update. Previously users who brought unlocked iPhones to T-Mobile had to use regular call-in voice mail instead of visual voicemail. The change is very nice for those who get a lot of phone calls throughout the day, but don’t have the chance to answer all of them.

The T-Mobile carrier update should start automatically for users who have an iPhone 5 with a T-Mobile SIM card inserted. To install the update users need to have iOS 6.1.3 installed, the update won’t installed on jailbroken devices.

The iPhone 5 will come to T-Mobile on April 12, and pre-orders for the phone are available now.