Earlier this month, T-Mobile brought back free and unlimited Wi-Fi calling for phones that support UMA. Awesome, expect they neglected to offer details regarding roaming charges when using phones outside of the United States. Today though, we finally have some clarity regarding T-Mobile’s international roaming policy in regards to the new Wi-Fi calling feature and we think many of you are going to like it. 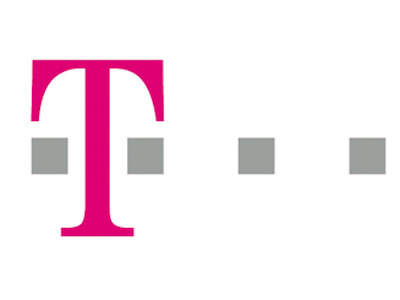 T-Mobile has broken it down into three main conditions and those are:

So, if you’re going on a trip somewhere outside the United States this summer and you have a T-Mobile phone that supports UMA, you’ll be able to call your friends and family in the United States without being charged any sort of roaming fees.

That being said, it’s unclear if this applies to the new unlimited plans that T-Mobile introduced earlier this week but they definitely apply to the Even More and Even More Plus  rate plans.