Over at the LG forums, there is a very heated discussion going on about the problems that the T-Mobile G2x is facing. Owners are obviously clamoring for action and unsurprisingly, have been inquiring about the phone’s Android 2.3 Gingerbread update. Well, take it for what it’s worth, but a LG forum moderator has chimed in saying he or she would be “surprised” if it didn’t roll out within a month’s time. 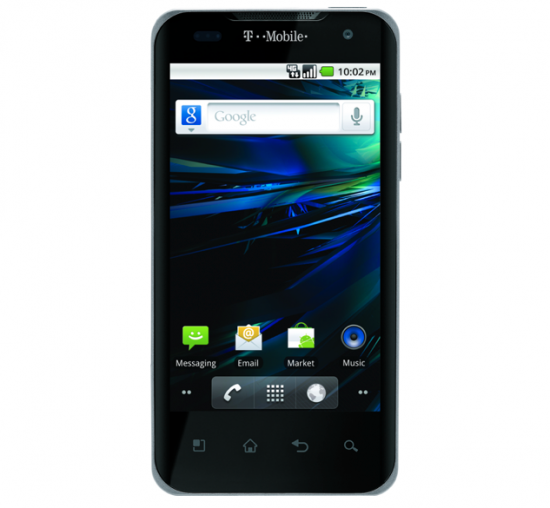 Of course, we have absolutely no idea how connected this person is to anything going on with the G2x saga but we hope that he or she would at least have some knowledge about what’s going on with the phone. That being said, take these comments with a grain of salt. There is a definite possibility that we could, in fact, be more than a month out from seeing Gingerbread and  that would be tragic. Seriously.

In its defense, T-Mobile did say that the update would be out this summer but we still don’t even know for sure whether or not this update is going to fix all of the problems that are plaguing the device. T-Mobile has apparently said it will be but it’s getting harder and harder to believe them.

Remember, this is the same company that tried to pass off the G2x’s disappearence from shelves as a problem with inventory and the phone has been off shelves for more then a month.