T-Mobile will be canceling grandfathered plans for subscribers and will begin to put customers on new plans starting sometime next month. The company confirmed the changes to Engadget, and a T-Mobile user also posted a copy of a letter they received from the carrier about switching to a new plan and getting rid of the grandfathered option.

Details are pretty scarce at this point still, but a spokesperson from T-Mobile says that affected customers will be provided with “similar or better features at a comparable price.” What exactly will that entail? According to the letter received by the T-Mobile customer, the plan will cost $45 per month and will include unlimited voice, text and 4G data.

However, based on the wording of the letter, it seems T-Mobile has several new plans that it will offer customers who previously had grandfathered plans, and the carrier will automatically choose the best one for you based on your previous plan and current usage averages. However, you’ll be able to change it if it isn’t what you want. 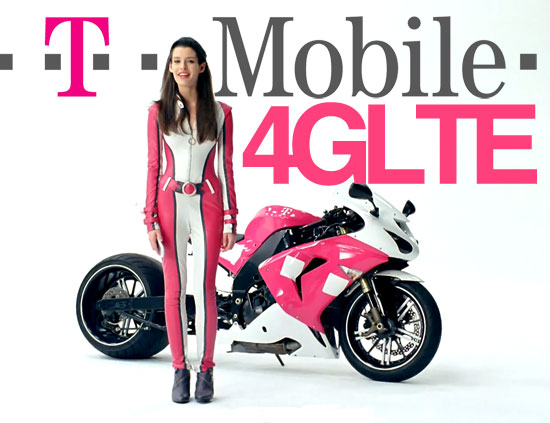 The letter also states that the new plan “may cost more,” but T-Mobile ensures that the service will only get better as time goes on, and there’s certainly no doubt about that, as the carrier is currently continuing its rollout of its own LTE service. It’s only available in a select number of cities and regions in the US, but that will quickly change, and T-Mobile is adamant about getting faster speeds out to more users.

If this isn’t your cup of tea, T-Mobile will actually let you cancel your service and switch over to another carrier without incurring any penalty fees. After February 1, 2014, though, you’ll still be able to cancel and switch, but it will cost you.

So why the change for T-Mobile? Why are they giving up grandfathered plans and introducing new ones with the risk that it might lose tons of customers? Well, in the carrier’s full statement, it says that it’s all about getting rid of the “complexity” and making plans simpler. T-Mobile says that by offering both older plans and newer plans, it was creating unnecessary complexity in its system, so it’s tidying things up a bit by giving users new plans.