The T-Mobile HTC One is now up for sale on T-Mobile and is available for next day delivery for eager shoppers who can’t wait to get the HTC One.

T-Mobile previously announced the April 24th HTC One release date in stores, but this morning the carrier confirmed that the HTC One is available to order online for $99 up front. 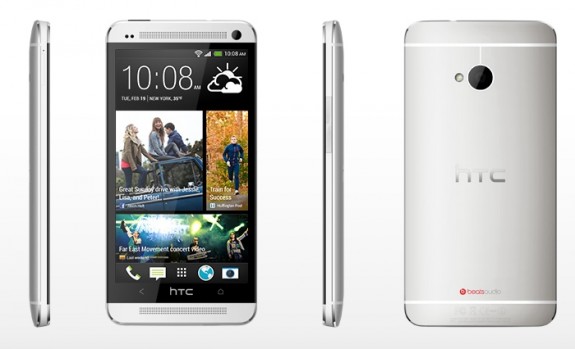 T-Mobile starts taking orders for the un-branded T-Mobile HTC One with an option for Saturday delivery.

The HTC One is $99 up front and qualified T-Mobile customers can pay $20 a month for the next 24 months to pay off the phone. This is part of T-Mobile’s switch to no contracts on plans. Users will need to pay full price for the phone over two years, but the phone contract is separate from the plan making it possible to switch carriers or get a new phone without a new plan.

The HTC One features a 4.7-inch 1080P HD display and an all metal design that rivals the iPhone 5. The HTC One earned the Gotta Be Mobile Editor’s choice award where we called it, “the best built Android smartphone we’ve ever used.” 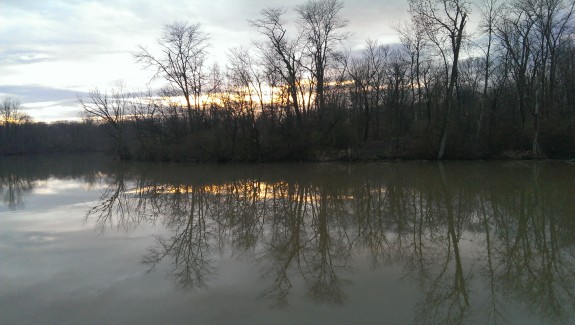 In addition to the hardware, the HTC One includes HTC Sense 5, n updated version of HTC’s Android skin that delivers tasteful and usable features like HTC BlinkFeed and HTC Zoe. HTC Blinkfeed is a new Android home screen that pulls in customizable content from hundreds of sources and from Facebook and Twitter into an image-centric easily scannable home screen. The phone still delivers a traditional home screen with a swipe.

The HTC Zoe feature captures 20 photos and three seconds of video with a single push of the shutter, creating a living photo. Users can then combine frames to show motion, pick the best frame and more.

The HTC One can connect to T-Mobile’s fledgling LTE network for blazing fast connection speeds in a small number of cities. T-Mobile is committed to growing 4G LTE coverage during 2013. In addition to availability on T-Mobile, the HTC One is available on AT&T and Sprint, with rumors of a Verizon HTC One.

The HTC One arrives just in time to take on the Samsung Galaxy S4 which hits T-Mobile on May 1st and offers a software focused approach to competing with the HTC One.