While nothing is confirmed yet, T-Mobile CEO John Legere claims that he’s extremely excited for the upcoming iPad event on October 22nd, a sign that the iPad 5, iPad mini 2 or both could be coming to T-Mobile in the weeks ahead.

Earlier this week, Apple confirmed a launch event for October 22nd, a date on which the company will more than likely reveal a number of new products, among them, an iPad mini 2 and an iPad 5. The two devices are expected to replace the iPad mini and iPad 4 as the company’s flagship models during the holiday shopping season and should come with a number of upgrades. 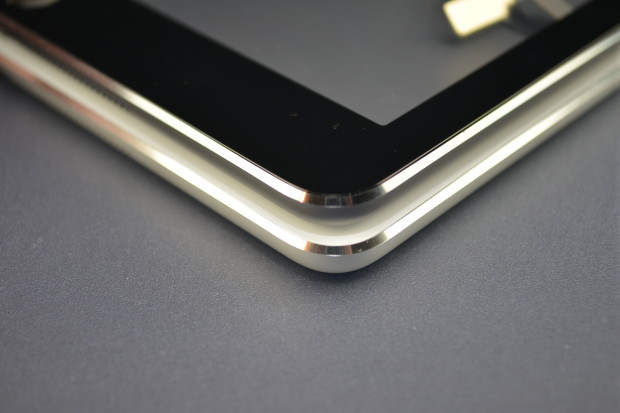 One of those upgrades could be an arrival inside T-Mobile stores as T-Mobile’s USA CEO John Legere has seemingly hinted at the possibility on Twitter today. In a quick note to his followers, Legere talks about how he is excited for the upcoming event. He doesn’t allude to any products or mention the iPads by name, but we can read between the lines.

After launching the iPhone 5, iPhone 5c and iPhone 5s earlier this year, T-Mobile appears destined to carry the iPad mini and larger full-size iPad inside of its retail stores like its rival carriers. AT&T, Sprint and Verizon, all of which carry the iPhone, carry the iPad 4 and iPad mini inside of their virtual and physical stores, so it makes sense that T-Mobile might join them with the new models.

What has two thumbs and is excited for October 22? #thisguy https://t.co/gQvJ1a1axD

Apple’s new iPads are expected to bring a number of enhancements to the iPad lineup. The iPad mini 2 is expected to debut with a Retina Display, improved camera, better processor and iOS 7. Rumors have also hinted at a fingerprint reader. As for the iPad 5, it will apparently come with a more compact design that is lighter and slimmer than the current model. Leaks suggest that it too will feature a new processor and an upgraded camera.

The new iPads are not expected to be alone. The event should also be the launching pad for OS X Mavericks, Apple’s new operating system for Macs, the new Mac Pro, and quite possibly new MacBook Pro models with enhanced battery life thanks to new Haswell processors.