When Samsung and T-Mobile announced the Magenta carrier’s version of the Galaxy S II back in August, they left out some important details, details like a release date and features. AT&T and Sprint‘s versions both got the full rundown while T-Mobile customers were completely left in the dark. Of course, as we’ve speculated, this isn’t a bad thing at all. In fact, it’s likely a good thing and today, we got some more confirmation of the mystery being a good thing.

Philip Berne, Samsung Telecommunications’s Marketing Manager has confirmed the rumor that states that T-Mobile’s variant of the Galaxy S II will be using a different processor from the 1.2GHz Exynos chip found in the AT&T and Sprint models. 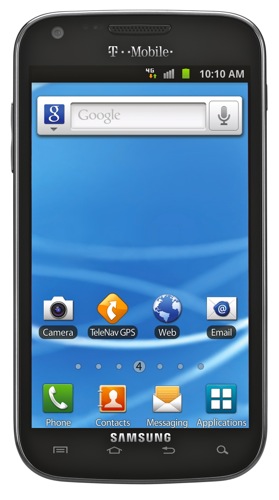 Again, there is a reason why T-Mobile kept its device behind glass at the event and failed to give it a release date and it’s looking like it’s because it’s going to be an amazing little device and worth the mystery.

Now, all we need is a release date.