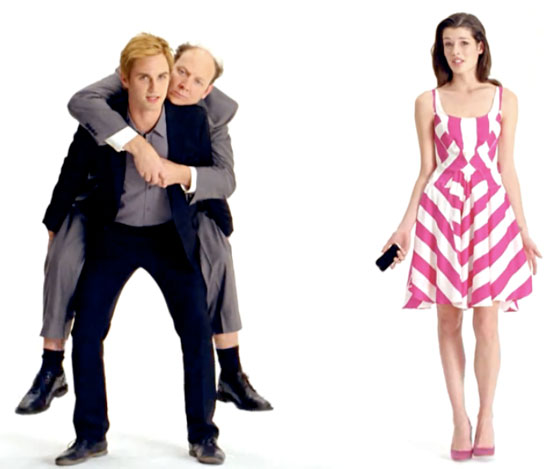 While a lot of talk is now centering around Verizon Wireless’s 4G LTE smartphone announcement, T-Mobile Senior Director of Engineering Mark McDiarmid said in an interview with All Things Digital Mobilized that the carrier will be unveiling a faster network at the Consumer Electronics Show in Las Vegas, and that the technology will begin to appear in smartphones next year.

The carrier this summer had announced the T-Mobile HTC G2, followed by the myTouch 4G, which are among the first devices that the carrier is boasting as part of its 4G network. For T-Mobile, 4G is based on an evolution of its 3G network and is called HSPA+, which offers higher download speeds and upload speeds than traditional HSPA 3G technology. The carrier is currently boasting 21 Mbps theoretical download speeds with its current HSPA+ 4G network, though actual download speeds are far less–usually between 3-7 Mbps in most areas blanketed by T-Mobile’s 4G.

The next iteration of 4G by T-Mobile USA will be unveiled at CES and will provide for theoretical maximum speeds of double what today’s speeds are, bringing download speeds up to 42 Mbps.

While carriers like AT&T and Verizon Wireless are looking to LTE for 4G, and Sprint has chosen WiMax as its standard, T-Mobile doesn’t have the necessary spectrum to build out on WiMax or 4G. For the carrier, evolving its existing hardware and providing fast, robust speeds is the solution.

Via: All Things Digital