It looks like T-Mobile USA is looking to bring Nokia’s Lumia 710, the lower-end handset of the two Windows Phone that the company recently announced, to the U.S. market in early 2012. According to TmoNews, the Lumia 710, codenamed ‘Sword,’ most recently passed through the FCC for regulatory approval complete with T-Mobile’s AWS frequency support and the handset will be launching in black and white colors with customizable back battery covers. 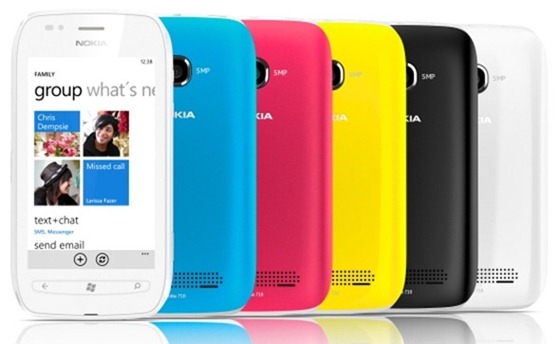 T-Mobile USA offering the Lumia 710 falls in line with Nokia’s strategic plan for the U.S. market. The company had gone on record before stating that it hopes to first penetrate the entry-level segment before targeting the high-end segment that’s being dominated right now by Apple’s iPhone and a number of handsets running on Google’s Android operating system.

To date, Nokia has not announced what its plans are for the U.S. market except to say that devices will be coming in the early part of 2012. The manufacturer has not disclosed which models, price points, or carriers will be targeted for a Stateside launch.