Tesla announced late yesterday that they are exceeding their sales target on the Model S. The goal was 4,500 units, and Tesla announced they have sold 4,750 units. Tesla also announced that they will be amending the profitability outlook to full profitability at the end of Q1. Even though the company has been flogging their high end version at the auto shows, and sharing that version to the media, it is still surprising that they have 4,750 people convinced to spend nearly $100,000 USD on the vehicle. Perhaps a sign of the end of the recession, the most technologically advanced automobile on the planet is selling exceptionally well.

It is exciting to see an all-American auto manufacturer doing well in an industry that does not favor the start up companies. However, in what seems like an “April Fools” joke, Tesla announced that they will be killing the 40kWh version of the vehicle. This is the smallest range version of the Model S, but was the version that was going to put the vehicle in the $50,000 USD price range. The dream of a relatively inexpensive high-mileage electric car is still a ways away with Tesla withdrawing their entry-level offering. 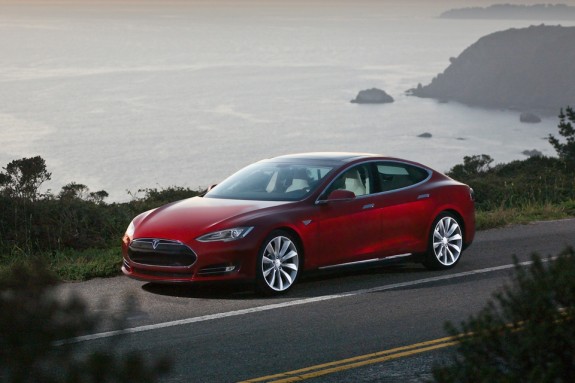