Tesla Motors’ CEO Elon Musk recently discussed the idea of autonomous, self-driving cars. He actually does not like the term “self-driving” because that implies that the vehicle is going to do all the work. Like an autopilot system in an airplane, Musk believes autonomous vehicle systems should function the same way. He actually prefers to such systems as “autopilot” instead of “self-driving” for that very reason.

Musk is a big fan of Google, and Google’s Sergey Brin and Larry Page were investors in Tesla before the company went public. But Musk is not a fan of the technology currently being used in the Google driverless fleet. The sensor system in the Google fleet is “too expensive,” according to Musk. He would like to see a system in the Tesla models that utilizes cameras and a computer processor to determine what is going on just by looking at objects. Mercedes-Benz, Audi and BMW use a camera-based system to read road signs and interpret the data for drivers. The technology does exist. 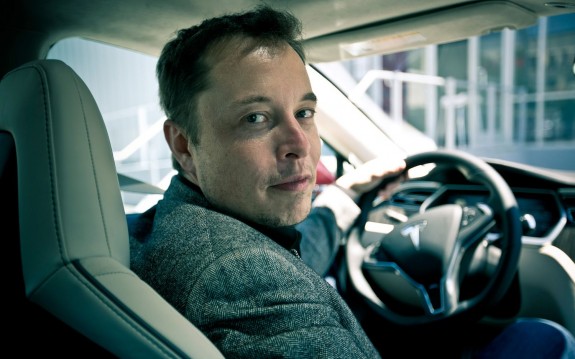 If Musk is planning on deploying an autopilot system to the current Tesla range, it will be important for the cost to be relatively low. Musk wants to develop a vehicle for the masses that is priced in the $30,000 range. In order to reach that ambitious goal, the cost of production for Tesla must be lowered substantially.

Musk stated on Twitter that the system is “not a top priority” and is “still a few years from production.”

This all seems logical from a company that is currently focusing on being able to sell direct to customers and offering an entire array of vehicles instead of just one model. With safety issues regarding distracted driving all the talk these days, Tesla most likely will not let the driverless technology pass them by.