Yesterday Tesla announced their quarterly earnings to shareholders, and the results were quite good. The market was expecting the company to post a loss in revenue, but Tesla turned around and announced nearly a $0.20/share profit instead. Stocks unsurprisingly surged in after-hours trading following the announcement.

In the quarter, Tesla produced 5,150 Model S all-electric sports sedans. According to Tesla, they are currently producing nearly 500 vehicles a week. At an approximate 1,500 units being sold per month, the $69,990 Model S is selling as quickly as the plug in electric vehicles from Chevrolet and Nissan. Considering that $70,000 cost of entry is just the base price, there are a large number of people out there who are willing to part with a considerable amount of money to drive one of the Tesla vehicles. 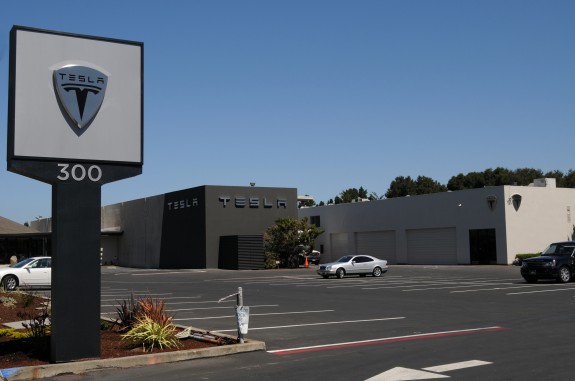 For Tesla, profits help the company grow. Tesla CEO Elon Musk stated that most of the company’s current efforts are to prepare a right-hand drive version of the Model S for sale in markets like Japan and China. Also, the extra influx of money will help in the development of the Model X SUV and a future sub-$40,000 economy Tesla. Though the company claims that turning a profit is not really a priority right now, money is absolutely essential to staying in business and growing at a reasonable rate. 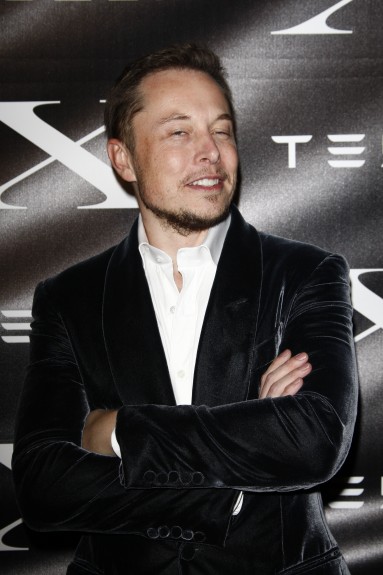 The competition should be looking at Tesla closely. While some manufacturers produce a plug-in vehicle to help keep their Corporate Average Fuel Economy (CAFE) higher, Tesla is building its business entirely on these higher priced, more technologically advanced vehicles. Being a green company in manufacturing as well allows Tesla to sell carbon credits to other businesses to help supplement their bottom line.

Nobody seemed to expect Tesla to do so well so soon. It appears the market did not expect them to pull off a two-in-a-row profit either. Analysts are either naive to what Tesla is doing, or the company is sending out signals that help keep expectations low. The fact is that Tesla is seemingly doing quite well, and will likely continue this trend into the future.