Tesla Motors posted its first profitable quarter providing further proof that there is consumer demand for high-tech, electric cars that look more like a sports car than a family hauler.

Tesla Motors announced its quarterly earnings on Wednesday. This is a significant moment for the US-based automaker and the CEO Elon Musk. Profitability is extremely important for a startup business, and Musk has been promising a first quarter (Q1) profit for some time.

For Q1, Tesla’s net income was $11.2 million, which is up from last year’s loss of $89.9 million. Based on the number of stock shares outstanding, that provides an earnings per share (EPS) of 12 cents. In the previous year, the company lost 76 cents per share. This would be the first time in the company’s history that it has turned a profit.

Selling more vehicles than expected is a great way to improve profitability and keep shareholders happy. Tesla moved 4,900 cars during the quarter. They had only originally estimated sales of 4,500 vehicles. Shareholders should also be happy that Tesla is now planning on selling 21,000 vehicles for the entire year instead of the original 20,000 estimate. If the current trend continues, it’s quite possible they will beat that estimate as well. 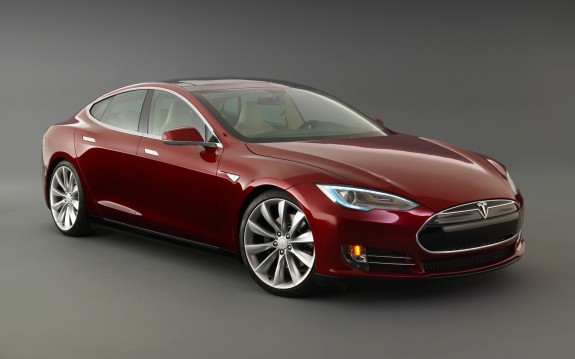 The good news is continuing for Tesla, because they have accelerated their repayment of the $465 million Energy Department loan and will be paid-in-full in five years instead of ten. Mitt Romney may have been right in calling Fisker a “loser,” but clearly he was wrong with Tesla.

Tesla mas made the news quite a bit recently. They were granted the right to sell their vehicles in the State of New York, but then were denied in the State of Virginia. They have announced a major customer service initiative, and even want to build a pickup truck. Whether the news is good or bad, it appears that it is all helping to boost Tesla’s recognition in the marketplace and push vehicle sales. 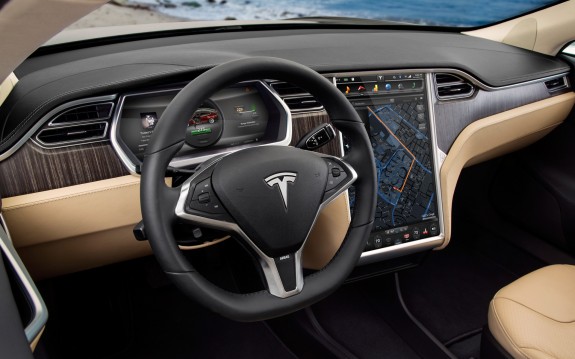 It may have required deep pockets from Elon Musk and a huge Department of Energy loan achieve this profitability, but companies like Detroit Electric are surely looking at the path Tesla has forged and taking detailed notes. Tesla has proven that a startup automaker can be successful in the United States, and maybe that will lead to more companies being successful.