Tesla‘s Elon Musk was in Texas this past week to fight for his company’s right to sell vehicles there, and shared this bit of information…

“I have this idea for a really advanced electric truck that has the performance of a sports car but actually more towing power and more carrying capacity than a gasoline or diesel truck of comparable size.”

Musk goes on to say that he believes such a product should be built in a plant in Texas. He mentioned this to Automotive News while talking about the pending litigation between Tesla and Texas automotive dealers. Tesla sells direct to customers through stores that merely take orders. Currently, laws are in place to require auto manufactures to sell vehicles through a franchise-owned dealership network. Dealerships are suing Tesla to stop the sale of vehicles because of violation of this law. 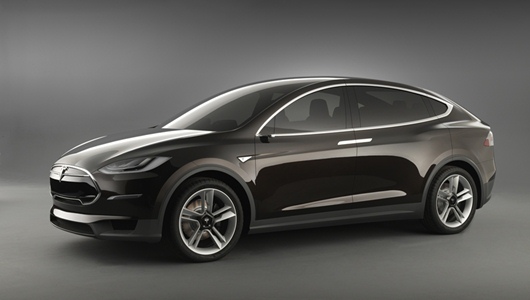 Elon Musk is not afraid of the spotlight, or using different forms of media to push his agenda. Recently, he argued with a New York Times reporter over allegations of shorter-than-normal range in a Model S review. It would seem now that he is using the possibility of opening a new plant in Texas as leverage to gain support for his legal battle. Whether or not this quid pro quo will be successful has yet to be seen, but a pickup truck plant in Texas is interesting.

Many manufacturers release their newest pickup trucks in Texas, and Tesla’s fight is with the hardened establishment of truck dealerships in Texas. Should Musk and company be successful in Texas legally, they will still face a challenging battle to convince Texans that an electric truck is the way to go.

If Tesla can succeed in selling trucks to Texans after winning the dealership fights, one imagines Tesla should be successful nationwide.