I seem to be talking a lot about Tesla Motors lately. Not without reason, mind you. The company repaid their Department of Energy loan a whole nine years early. They are beating production estimates, selling more cars than they thought they would, and they turned a profit for the first time ever. They have even announced a vast expansion of their free charging nationwide charging network for Model S drivers. The critics still say the car is too expensive and the infrastructure isn’t there to take EVs (electric vehicles) mainstream. However, I think Tesla (and whichever company decides to partner with them) is just one deal away from blowing up the scene.

During the conference call announcing the expansion of the charging network, CEO Elon Musk was asked about compatibility of the Supercharger system with other OEM electric vehicles. While he explained how technologically complex the charging system is, he did say that he and his company was open to the idea of having another company take advantage of the Supercharging system. 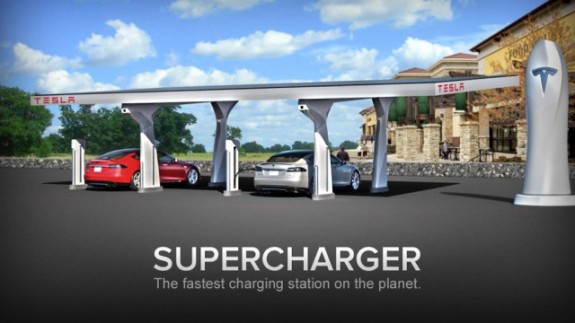 For me, that is the news other automakers should be excited to hear. Take the Ford Motor Company, for example. They already produce a much less expensive EV (the Ford Focus Electric) that is capable of approximately 76 miles, that puts the Focus capable of driving from one Supercharging station to another (once the system is fully deployed) and be able to recharge in just minutes. 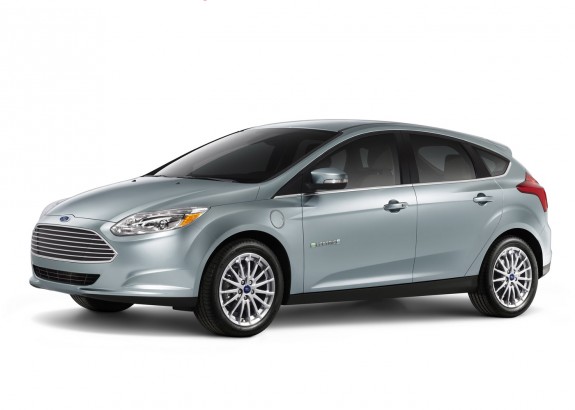 This benefits Ford because they can now sell a vehicle that a person could conceivably never have to pay for “fuel” again. They do not have to invest the money and time into building an infrastructure that nobody seems to want to build in large numbers yet. They could even collaborate on a longer range version with Tesla.

This would benefit Tesla because their charging technology would instantly become the “standard” of the industry for rapid charging (even if it is not part of the official standard). Also, if Tesla were to collect a license fee for use, it would help the company’s bottom-line and keep the shareholders happy. It seems that Tesla shareholders do not mind footing the bill to build out the EV infrastructure (where Ford’s shareholders might), so it could be a mutually beneficial agreement for both.

Unless Ford would just purchase Tesla, but that’s a different theory altogether.