Tesla is the first US automaker to pay back its loan from the government in its entirety, a full 9 years before it is due. If you are paying attention, not too long ago Tesla made a loan payment and announced that it would have the loan paid off in half the amount of time required. Less than a month later, it wire transferred the remaining $451.8 million to pay off the loan with interest.

Repaying half a billion dollars in debt is relatively easy because, just last week, Tesla raised a billion dollars in stock offerings and convertible notes. Elon Musk himself purchased $100 million of the common stock. Musk also took the opportunity to thank the government and the US taxpayers for the loan. “I would like to thank the Department of Energy and the members of Congress and their staffs that worked hard to create the ATVM program, and particularly the American taxpayer from whom these funds originate,” said Musk. “I hope we did you proud.” 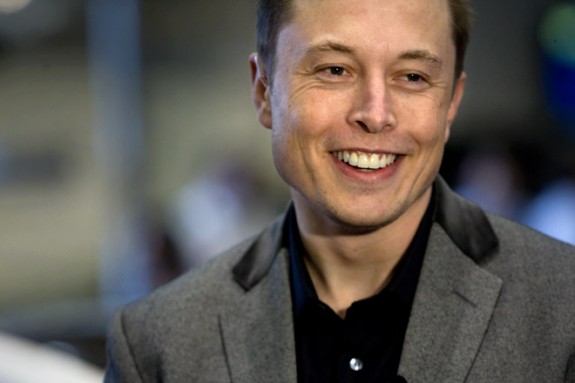 I hope we did you proud. – Elon Musk

Repayment of the Department of Energy loan is just another milestone in the Tesla story. It started earlier this year when the company sold more Model S sedans than the Nissan Leaf and the Chevrolet Volt. At the end of Q1, Tesla then announced they had exceeded sales estimates of the Model S sedan, and expected the company to turn a profit. The company subsequently did turn that predicted profit and also won several important legal battles to sell the vehicles nationwide.

This news should help boost the brand’s appeal with the skeptics who did not like lending Tesla the money (like former Presidential candidate Mitt Romney). Musk surely hopes that this good news will help him win favor with the American people, the United States Congress and state representatives who are attempting to block his sale of automobiles in their constituency.