Tesla Motors is engaged in a series of lawsuits throughout the country with other auto dealerships trying to shut down their sales operations. New York Supreme Court Justice Raymond J. Elliott III ruled that local dealerships will not be able to use the Franchised Dealer Act to attempt to sue Tesla out of business.

The Franchised Dealer Act requires auto manufacturers to sell vehicles through franchises, instead of direct to the customer. This is why you cannot ring up Ford and have them send you a new Mustang directly. Tesla has opened offices throughout the country to facilitate the sale of Model S automobiles. Each of these branches is owned by the Tesla, and not by an individual franchisee. Other dealerships claim that this is in violation of the Franchised Dealer Act and sued Tesla to stop sales. 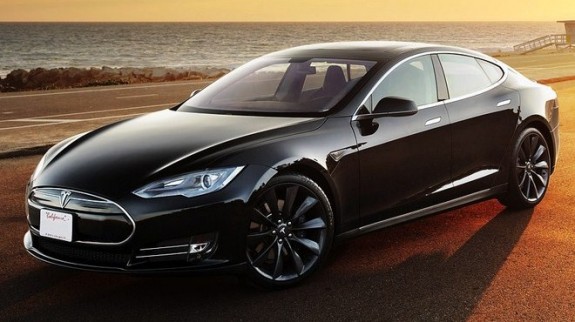 Tesla claim that they are not in violation of the law. They claim that if Tesla vehicles were sold alongside other vehicles that generate the dealership more profit, there would be little to no incentive to push the Model S. They believe that a new type of vehicle requires a new type of business model. People loathe the car buying experience due to the dealership and salesperson experience. If this sounds familiar, Saturn attempted something similar (they still had franchised dealerships but had no haggle pricing) and did not do well.

If you ever thought about starting a car company, this should show you why many people do not. Tesla’s legal battles are surely just beginning as more vehicles end up in customers’ hands and demand continues to grow. Elon Musk does not appear to be standing down. He is currently fighting legal battles in Texas to also allow electric vehicles to be sold directly to the public. This is a small victory for Tesla, but precedent for any future legal battles.

And it could well have an impact on the way cars are sold in the future.