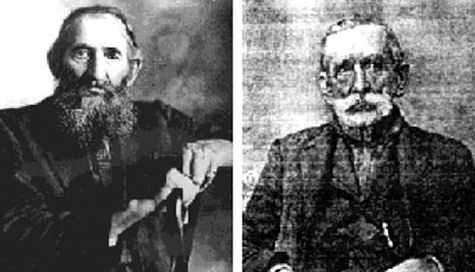 John Gruber of Daring Fireball found the nugget in the developer’s terms of service and that added to Steve Jobs’ resounding no about any change in his feelings about Flash on his mobile devices has started a fire storm and is threatening to turn into a Hatfields vs McCoy’s like feud, if it hasn’t already.

The TOS extends what’s been their before to a point where developers aren’t allowed to use unapproved tools to recompile software based on Flash to run on the Apple devices. That sound you hear is not only screaming from Adobe, but the same from developers who were hoping this was their in.

The bottom line is Jobs doesn’t want Flash because it mucks with his vision. Other companies are attempting to use this as a selling point (Look, Ma, our device does Flash) and Adobe is hoping that will help its cause. I think Jobs has shifted his tactics from an end run around Adobe to a full on assault. No more sniping from the edges, he has essentially sucked tons of time and development dollars away from Adobe and others’ bottom lines.

In the end, I think Jobs will win this one. Everything evolves and there are always losers as that evolution takes place. No one commands attention at the moment the way Apple does and that capital is enough to move mountains and affect thinking. If excluding Flash makes it possible to build processors that allow for performance + excellent battery life by using other technologies than the market will indeed drift that way. Face it, if you can have a device that runs all day, stays cool to the touch, and offers outstanding performance wouldn’t you choose that over an alternative that doesn’t? I’m guessing most consumers who couldn’t care less about whether ads are delivered or games are played via Flash or HTML5 will choose the former.

On some level Adobe is no different than old media and Apple has the same hold over Adobe as it does over all of these content providers desperately hoping Apple provides them salvation. Sure they can play on Apple’s platform, but they have to do it Apple’s way.