The Chromecast, What it Should Have Been

During this morning’s keynote Google did something most watchers hadn’t been expecting. In addition to launching a slightly updated version of Android focused on enabling more scenarios for developers, and announcing that it would add text-books to the Google Play Store. The company confirmed what watchers hadn’t seen leaks of until just before the event: Chromecast.

For a third time, following the release of the Nexus Q and Google TV, Google will attempt to gain a foothold in users’ living rooms with yet another add-on to their television. However, instead of learning from the failures of both of those devices, Google seems to have managed to repeat the same the same mistakes again, albeit at a price of just $35. 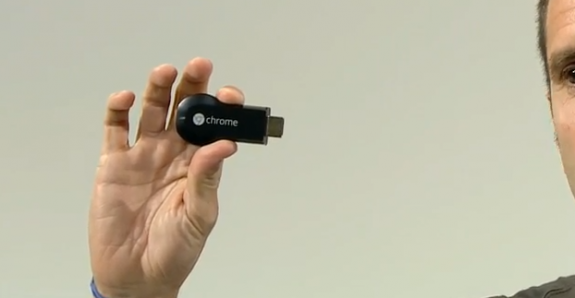 This is the Google ChromeCast, a small device that puts music, movies and apps on your HDTV.

The Chromecast should have been a standalone set-top box. Unlike the Apple TV and the Xbox 360, Google will once again attempt bolster user’s living room experiences by pulling information from their computer, tablet or smartphone running the Chrome web browser. In order for the device to work, it’ll need to be connected to a device. Just as with the Nexus Q, the Chromecast isn’t a Google device. It’s a Google accessory. 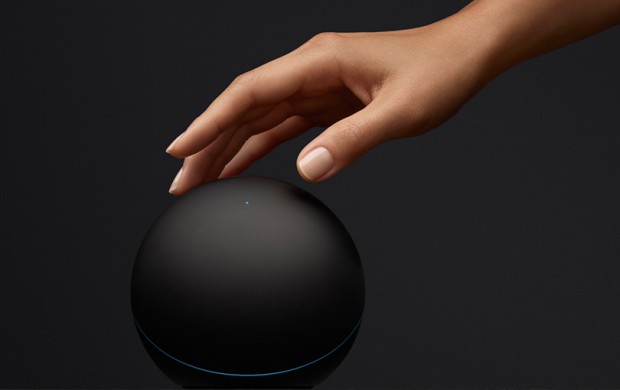 Looking at pictures of the Chromecast and the Nexus Q side-by-side is an exercise in detective work. If it were not for the branding on either device, users would never know that they were made by the same company. Whereas Nexus Q was meant to attract attention and look futuristic, Chromecast is a matte black stick. Whereas the Nexus Q would have attracted attention from visitors wondering “what’s that cool looking thing that allows you to stream content?” the Chromecast has all the visual appeal of a USB plug’s wall charger. 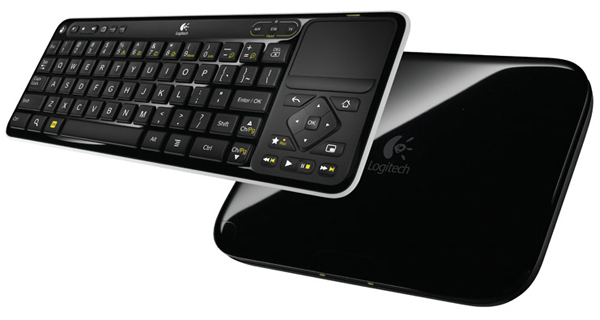 According to comments made to The Wall Street Journal, Google won’t be treating this device as a replacement for Google TV. Instead the company will continue on with both. That Google TV will continue on in the face of Chromecast is strange considering Google didn’t announce any big changes to Google TV, nor did it elaborate on any plans to bring Chomekey functionality to Google TV devices over time. Instead, users looking to get the latest Google Play related hardware will have to continue keep both devices plugged into their television’s HDMI port and hope that the features of one are integrated into the other.

Something We Don’t Have Already

Lastly, as per today’s presentation, Google would have users believe that the Chromecast streaming the device provides isn’t something that users are able to get today. However, that’s not entirely accurate. For the most part, the functionality of Chromecast is available using Play To on Windows, AirPlay for Mac OS and iOS devices and Intel’s WiDi technology. Those looking for a cross platform solution can use Miracast. In short, there’s not much going on here that is new.

Really, it’s not that the Chromecast isn’t an aggressive move into the living room space. It is, and at $35 it isn’t likely that Apple or Microsoft will be able to price any of their technology lower. As I see it, the problem really is that the Chromecast is really a Nexus Q with a smaller hardware footprint and no outrageous price tag. Haven’t we been down this road before already?