Around a month stands between gamers and The Division. Last week’s successful beta release and rumors of an open The Division beta later this month, have people excited.

In The Division, you’re a sleeper agent activated in New York City. A disaster on Black Friday has caused the collapse of the Federal Government. The President of the United States has ordered Strategic Homeland Division agents activated. The job of each agent – the agent that you create – is to help protect and rebuild what remains of New York City, at whatever cost.

Put a bit more plainly, in less than a month, players will be able to create an SHD agent and head into New York City to take on whatever threats kept even the United States military from maintaining law and order once a disease started spreading uncontrollably. You’ll get into cover-rich gun battles with gangs and uncover who’s really behind the collapse of the government. You’ll also take the character that you make and venture into the Dark Zone to scrounge up new weapons and cosmetic items for your character to wear.

With a month until The Division release date, we’re already preparing for the game’s launch.

For starters, there are little to no situations were shooting at a bad guy in the head results in an instant kill like it would on another shooter. Don’t misunderstand, good aim is still important, but combat in The Division is a numbers game too. New weapons and character changes improve the amount of damage you’re able to inflict as you progress through the game.

Ubisoft breaks down how Skills work for The Division in a recently released video tutorial on YouTube. As for the RPG game mechanics, you can learn more about Ubisoft’s inspiration for the game’s Role Playing Game mechanics in, “We Were Super Upfront That it Was a Deep RPG,” a topic that breaks down what Ubisoft has said about the game’s mechanics since the beginning on community website Reddit.

Watch All of The Division’s Trailers

It’s no secret that The Division’s road to release has been a long one. Ubisoft has had to stoke curiosity and keep interest in the game high for years. That translates into a ton of The Division trailers. By some estimates, there are 15 different trailers and videos for The Division.  You can watch all of those trailers in The Division Trailers playlist on YouTube from MaximalGames. 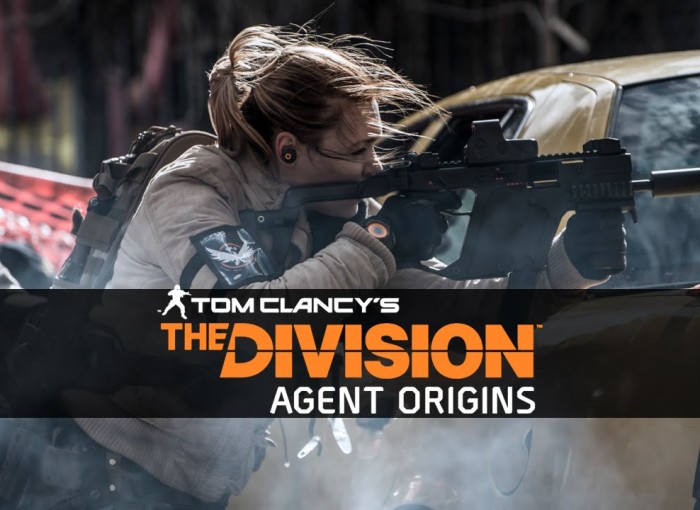 Also along the lines of video content is The Division Agent Origins. Agent Origins shows what happens on the day a set of SHD agents are activated in New York City after leading fairly normal lives for years. The Division Agent Origins is available to stream to Amazon Prime subscribers now. It’s the perfect setup for the game’s launch in just a month. Backdrop about the game and the world that players will inhabit are sprinkled through the 31 minute epic tale. Ubisoft’s YouTube Channel has a playlist of with each chapter. 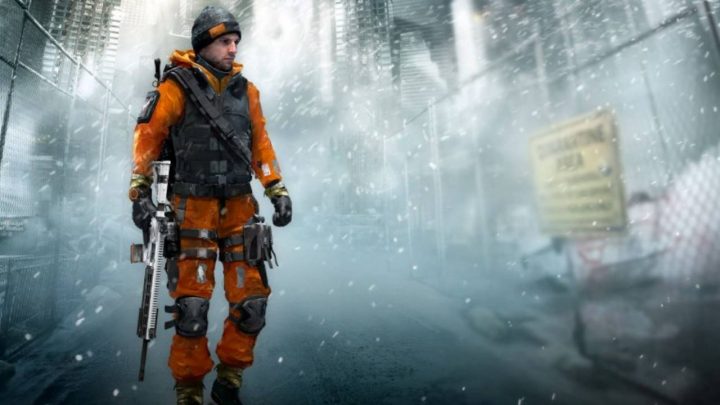 Ahead of the game’s release, word of a code unlocking free in-game game has already spread. The AGENTORIGINS code unlocks four different sets of gear taken right from the Agent Origins short-film. To be clear, this is real in-game content that players will be able to use for their characters on launch day. The redeeming page for the code is already available, though Ubisoft says that the code won’t function until March 8th, when the game arrives. It’s probably a good idea to set a calendar reminder to redeem the content then.

There’s free gear for those that pre-order too.

Place Your The Division Pre-Order

Finally, it’s worth noting that if you’re really excited digital and physical versions of The Division are already available for pre-order at most retailers.

The Xbox Store, PlayStation Store and Steam opened pre-orders some time ago. On Xbox One at least, buying now gives you the opportunity to download the digital version and beat out the crowds that’ll try and download closer to release. Note that you won’t actually be able to play the game until release. 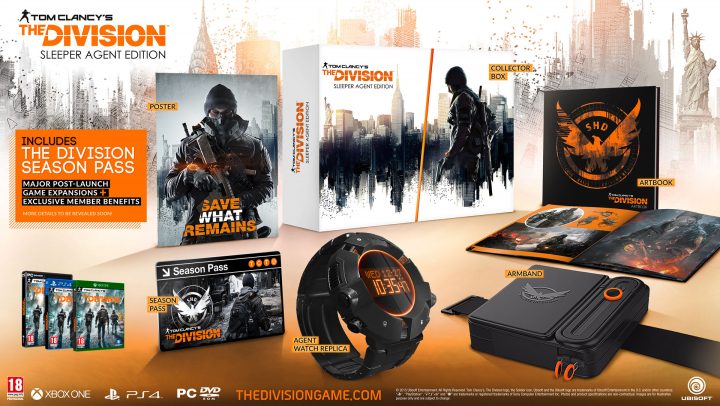 Best Buy and GameStop are offering pre-orders now too, but with one major caveat. The Division Collector’s Edition for PC, Xbox One and PS4 is completely sold out at this point. There’s very little hope of actually getting it, it seems. The Gold Edition, which includes the Season Pass, and the Standard Edition are both freely available.

Additionally, there are a few products that’ll come with The Division included. PC gamers can pick up the MSI GT72 Tobii-805 gaming notebook comes with the game for $2,599 from Newegg. Logitech’s new G810 Mechanical Gaming Keyboard comes with a copy of The Division too. It sells for $159.99.