Almost nothing, not a single role-playing game announced in the last two years has managed to eclipse the wonder that was The Witcher 3 Wild Hunt. Asking someone who has played the game about it is akin to requesting a minutes long speech on the brilliance of developer CD Projekt Red and great open-world games. Later this month, lovers of the The Witcher 3 Wild Hunt will get one final reason to return to the world of Geralt: The Blood and Wine expansion.

The Blood and Wine expansion is CD Projekt Red giving the game one last major upgrade. In the add-on content, players venture to Toussaint. What they find is a land very, very different form the one they left behind. As described, the place is more like the Medieval Mediterranean than anything else we’ve seen in the game before. 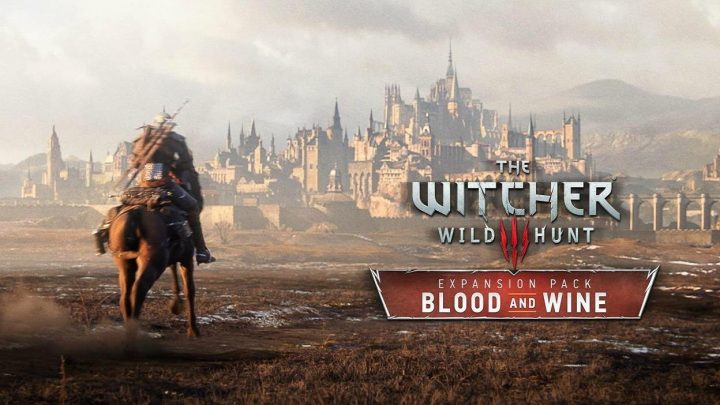 Earlier this week, CD Project Red confirmed The Witcher 3 Blood and Wine expansion details that you need to know. We’re talking more about the location, Geralt’s reasoning for visiting the area and when the Blood and Wine DLC will arrive.

With the wars in his own native lands fresh on his mine, Geralt is ready to try something new, CD Projekt Red notes in its tease of the story that players can expect with the Blood and Wine DLC. Toussaint is a place where chivalry isn’t dead. Manners are appreciated. Wineries litter the landscape. There’s a lot of sun and everything feels very cheerful. 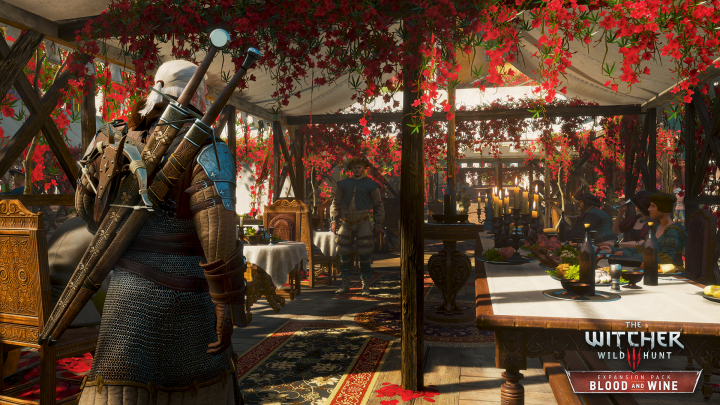 Trouble follows Geralt, as we all know. Soon after he arrives and begins to enjoy the place “a series of savage massacres” breaks out. There’s a mad killer on the loose and it’s up to Geralt, who has done his fair share of world saving, to get to the bottom of everything.

This DLC could be the last time we get any story related missions with Geralt. CD Projekt Red and Warner Brothers have confirmed that his story was a trilogy.

We’ve known that there would be two major expansions coming to The Witcher 3 Wild Hunt for a long time now. CD Projekt Red confirmed both expansions early on in the game’s life, along with a sea of free upgrades for all users and title updates to fix any bugs. After launch, everyone kind of got caught up in the first expansion and free updates, but forgot about the Blood and Wine DLC.

Xbox One, PS4 and Windows PC owners can expect the Blood and Wine expansion to launch on May 31st. In the United States, that’s a little more than two weeks from today. 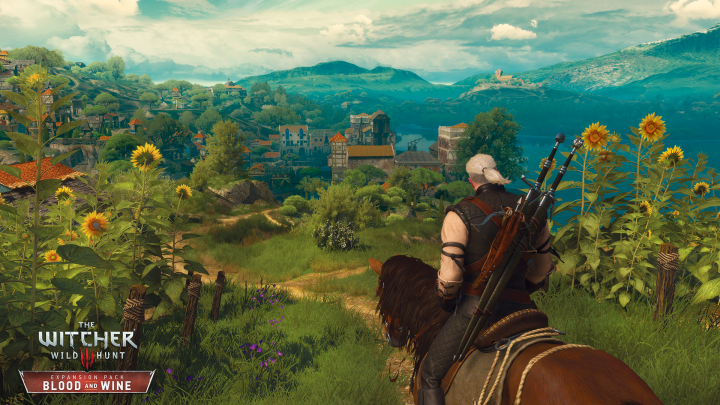 The Blood and Wine expansion is completely covered for those that have already purchased The Witcher 3 Expansion Pass through the PlayStation Store, Xbox Store or Steam. Those who haven’t purchased the pass yet can before and after the new DLC launches to get every add-on for the game for just $24.99. We’re not exactly sure how much this new expansion will cost since the first major upgrade included less story for $9.99 on its own. Some speculate that this upgrade could also cost $9.99.

So what does that money buy you with the expansion? CD Projekt Red is pretty vague in its description on the game’s website.

The studio says that players can expect enough missions and quests to last for a solid 30 hours. That’s on top of the gameplay the title already offered without any additional DLC. A preview of the downloadable content published at Polygon elaborates on this a bit.

New dyes and paints allow a bit more personalization than before. Geralt, through the story, takes ownership of an entire vineyard in Toussaint. There’s new armor and outfits to appreciate. As for the actual combat, 30 different weapons are added to the game with the Blood and Wine DLC. There are 20 new monsters and 90 different quests to complete too. Again, this is on top of the game’s base content. The land of Toussaint is vast, with over 40 different points of interest for players to explore. Mutations give Geralt some lethal abilities.

Downloadable content is all about giving players that have completed the game’s original story, more things to do. As such, Blood and Wine is strictly for the people who picked up the original game and have reached its end. Polygon notes that players won’t be able to take advantage of anything in the add-on content unless they have already reached level 35.

Read: The Witcher 3 Tips to Level Up Faster

All told, The Witcher 3 Blood and Wine DLC is going to be a huge upgrade for lovers of the series. It’s a great way for the studio to send the game out on a good note, with plenty of content and extras for users to appreciate.