The EVO 3D Has Been Rooted

When popular new Android devices are released, it rarely takes the development community very long to gain root access. We now see that this is no different with the EVO 3D, as the developers at Team Win have announced that they have rooted the phone. Dev agrabren tweeted the news today, declaring “I CAN HAZ ROOT!!!” He had previously tweeted about the exploit (which ultimately led to the rooting) several hours earlier. 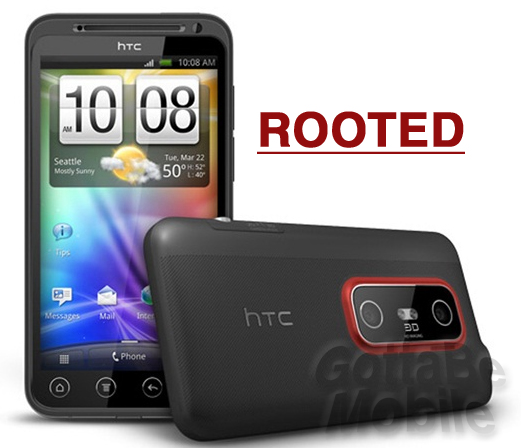 Instructions for the rest of us have yet to be posted, as S-OFF (which grants full and permanent root access) has yet to be achieved. Based on previous hardware releases, it will likely arrive in short order – but there are still some steps remaining before a method will be released to the public.

One of the many reasons people have rooted in the past, removing commercial apps that come pre-installed (bloatware), is no longer necessary. HTC surprised EVO 3D users by giving them the ability to uninstall extra Sprint apps without any hacking. Flashing custom ROMs, tethering for free (at the risk of your carrier’s wrath), and installing tweaks like Titanium Backup are still some of the primary reasons you may want to root.

We will keep you posted when a full root method is available to the public.