Announced today during Computex 2013, the Acer Iconia W3-810 is the first Windows 8 tablet to ship with anything smaller than a 10” inch screen. Instead of using Microsoft’s Windows RT operating system, the Iconia W3 is based on a traditional Intel Atom processor, giving it all the capabilities of a full-blown Windows 8 PC in the form factor and screen size most familiar with users of Amazon’s Kindle Fire or Apple’s iPad mini. 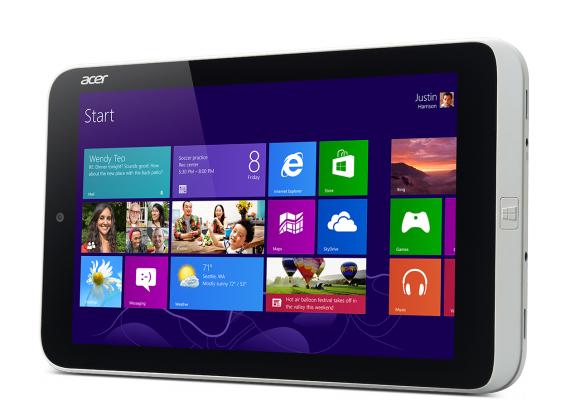 Inside that 9-inch chassis users will find most of the hardware features that they’ve come to expect from larger Windows machines. These include Bluetooth, which users can utilize to connect to the keyboard accessory Acer will sell separately, a 32GB or 64GB SSD and Wi-Fi. The 8 inch display itself is capable of 720p video and features a resolution of 1280 x 800 pixels.

There are front-facing and rear-facing webcams on the Iconia W30810, though users won’t be replacing their camera phone or dedicated camera with them. Both feature a relatively modest 2 megapixel sensor.

Users won’t turn to this device for the easiest connectivity experience they’ve ever had either. While today’s announcements do indicate the presence of a micro-USB port for connecting with external devices, a microSD card slot for beefing up the tablet’s onboard storage and a micro-HDMi port for connecting the device to a larger displays and televisions, it did not indicate the presence of a full size USB port. A USB port is something that will be crucial for users looking to connect with other devices that they already own like an iPhone or really any other device in general.

Yes, there will be adapters that users can purchase, but that’s an added expense at the least, and a huge annoyance at worse.

One thing that many users won’t find annoying is the preinstalled copy of Microsoft Office Home & Student 2013. While all of the tablets running Windows RT come with Office included, the majority of devices running Windows 8 on an Intel Processor don’t, leaving users to purchase it separately.  Together with the tablet’s 8 hours of battery life, according to Acer, and the ability to mate it with a full-size physical keyboard, the Iconia W3-810 could be the ultimate device for casual Windows 8 users.

Acer expects the Iconia W3-810 in both its 32GB and 64GB capacities to be available for pre-order starting tomorrow. Retailers will include Amazon, the Microsoft Store, Office Depot, Office Max, Wal-Mart and Staples.

That could indicate a price around $428 and $498 for users in the United States, however North American pricing hasn’t yet been detailed by Acer.

Microsoft first announced that it would be lowering the minimum screen resolution for Windows 8 to allow for more experimentation by its partners this past March. Smaller screen sizes and form factors should allow Microsoft to better compete with the prices and specifications of small tablets like Google’s Nexus 7 and Apple’s iPad mini. 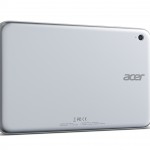 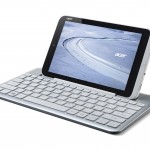 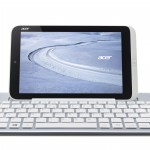 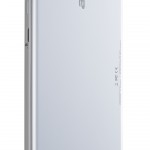 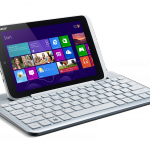 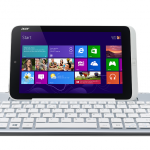 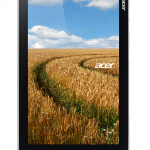 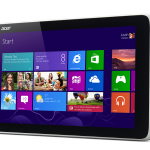 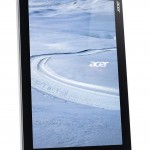 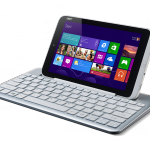 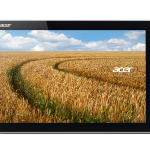 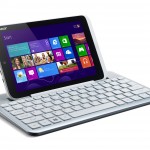 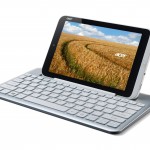