The Google Phone as Stocking Stuffer 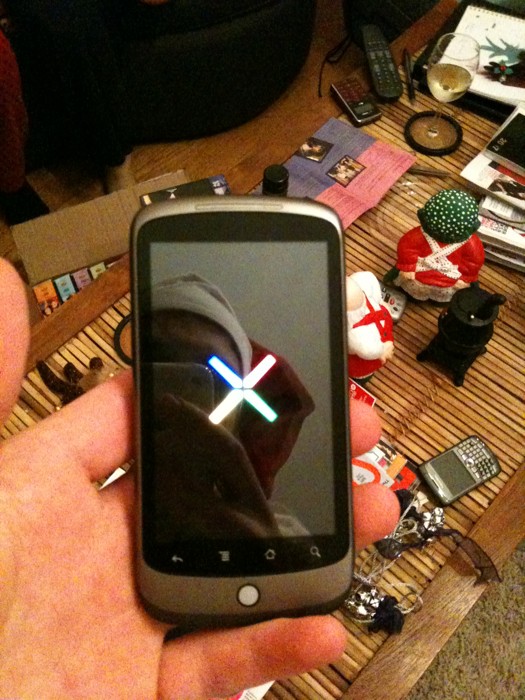 Turns out my prediction about the Google Phone looks pretty good. Apparently Google gave its employees one of the new devices as a Christmas gift. And as a way of creating interest they apparently are looking the other way as those giddy employees are twittering about the device, but not the new Android 2.1 software. Intriguingly we haven’t (yet) seen any pictures of this in operation.

But it has become the story of the weekend as pictures surface and heavy breathing and salivating about the device have taken over the Intertubes. Apparently it is a phone made my HTC and rumors say it will be sold unlocked, but that may just be a rumor. Some say it will be called the Nexus One and some the Passion. Word is we’ll see this at CES and it will be shipping in January. I’m not holding my breath. In any case, this will fuel the mobile wars quite a bit. Ho, Ho, Ho.

Via TechCrunch and just about everybody else.