We have a pretty good idea of what the iPhone 5 will look like, if the leaks are legit.

But that doesn’t mean we can’t dream about an iPhone with more features than can possibly fit in a $199 device.

iPhone-5g.fr created an incredible iPhone concept video showing off a number of impressive features. We don’t expect the iPhone 5 to look like this when it is announced later this year, but we couldn’t resist sharing this feature packed iPhone 5 concept video.

The impossibly thin iPhone 5 concept packs in the following features, which would likely make for at least an $800 iPhone. 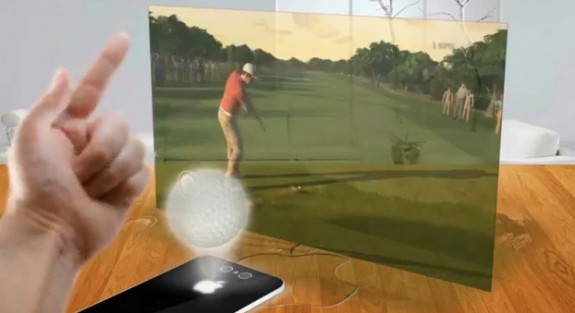 The interactive 3D hologram is pretty impressive, and would be a fun way to play games like Tiger Woods Golf, but it’s very doubtful that any of this technology will be in the next iPhone, or even the next few generations of iPhones. 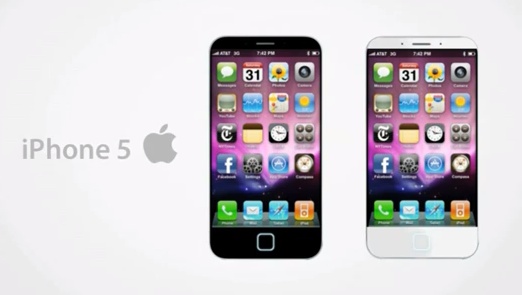 This iPhone 5 concept is years off.

Leaks point to an iPhone 5 with a new design and a 4-inch display. The back of the next generation iPhone may be made of metal and the device is likely to be slightly thinner thanks to the new in-cell touch screen technology. It is widely believed that the iPhone 5 will have 4G LTE connectivity.

While much of the press refer to the next generation iPhone as the iPhone 5, Apple may decide to mimic the iPad naming scheme and go with a simpler new iPhone name.