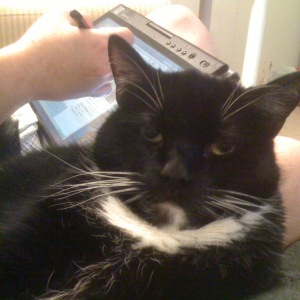 TechCrunch’s MG Siegler stepped into a bit of a bear trap (or should that be mouse trap?) when he proclaimed the “Apple’s Magic Trackpad Signals The End of The Mouse Era“. To put it mildly, the general reaction is that his judgment was hasty, and he’s followed it up with an even stronger statement “The Mouse Is Dead. I Just Killed It. Now Can We Move On?” Clearly he’s being dramatic for effect, since we all know the mouse is not dead. However, I take that to mean we aren’t doing enough to kill it. 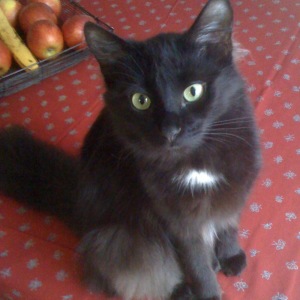 I’ve been pretty clear in showing I’m no fan of the mouse. I’m addicted to pen input, which is built-in on my Tablet PC and enabled with a Wacom Bluetooth Graphire tablet on my media PC. I’ve also been using a Wacom Bamboo pen + multi-touch tablet at my home desktop setup, which I plan on moving to work where my right index finger is being steadily destroyed by that accursed mouse. Siegler thinks he’s killed the mouse? Pfft. I’ve killing the mouse for years, so stop trying to pilfer my rightful kill. 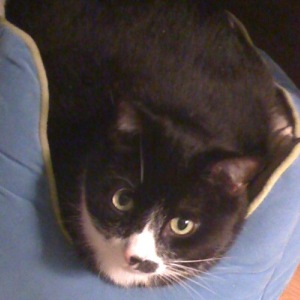 Clearly though, my work is far from complete. I welcome the Magic Trackpad as an ally on in this mission, and if Siegler wants to proclaim that it “signals the end of the mouse”, that’s fine by me. I don’t really care how multi-touch trackpads, pen tablets, and other mouse alternatives get adopted, as long as the mouse gets crushed in the process. I say we take off and nuke the mouse from orbit, but death of a thousand cuts works too.

The bottom line is, while I disagree with Siegler’s literal claims, I fully agree with the spirit of his statements and believe he’s headed in the right direction… primarily because I’m like a mile ahead of him on that path. Hope he and many others are able to catch up soon.

Side note: in case you were concerned, Sumocat does not kill actual mice. In fact, I regularly go out of my way to defend rodents from my squad of ultimate badasses trio of (not-always) killer cats.