The battery percentage Apple puts next to the battery icon on the iPad and iPhone is great, but it’s just a bit off on the new iPad. When charging the new iPad, 100 percent doesn’t mean the battery is fully charged, it actually needs a bit more power.

The iPad actually continues to charge its battery for a while after it says it has reached 100 percent capacity. Dr. Raymond Soneira tested the new iPad with the included 10W AC adapter, and told Cult of Mac that the iPad continues to charge for up to an hour after the battery percentage reaches 100 percent. 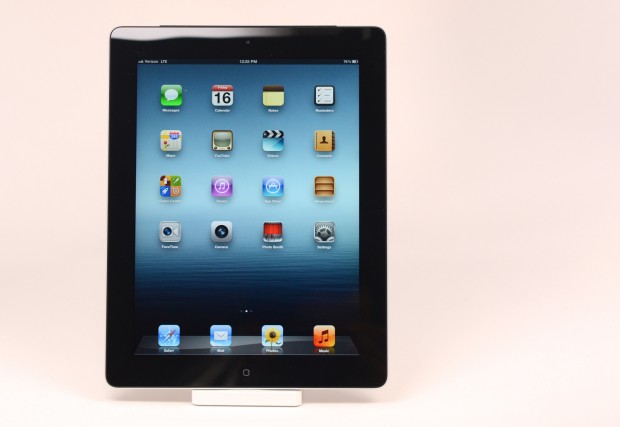 You may also notice that the battery icon doesn’t immediately switch from the lightning bolt charging icon to the plug charged icon when reaching 100 percent. That switch can take a few minutes, which could be an indication of the problem.

So, if you find that your iPad doesn’t have the same battery life as the iPad 2, this could be part of the reason. Your iPad wasn’t fully charged when you unplugged it.

It seems that this is just a software bug, one that can hopefully be fixed like the 3G signal “bug” in the iPhone 4. We’ll have to wait and see if Apple does anything to make the battery percentage more accurate.

Until then, if you want a fully charged iPad battery remember to keep it plugged in for up to an hour after the battery says it reached 100 percent. Or just plug it in overnight. Given the massive battery in the new iPad, it will take all night to charge anyway.