Sam Gordon and a couple of friends designed a smartphone stand called The Oona and put it on Kickstarter to raise funding. In two weeks, their design has received $75,000 from 2200 backers which is $65,000 more than they had asked for. 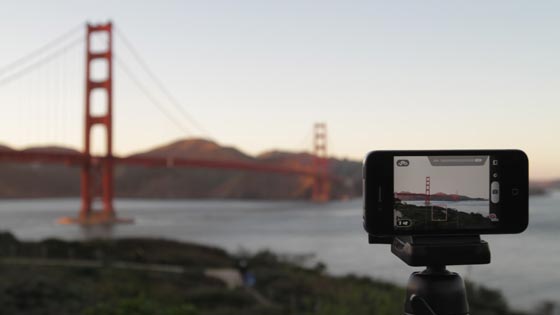 There is a reason they were able to secure so much funding for their product and that’s because the Oona very well could be one of the nicest smartphone stands to date. Instead of being made with cheap plastic, it’s made of aircraft grade aluminum which is polished and anodized so that it can easily resist scratches.

It’s also small enough to fit in your pocket and it’s almost invisible when a phone is placed on it, say an iPhone for instance.  That being said, it has several functions besides just being a nice place to put your phone.

The Oona has many functions, some of which include: 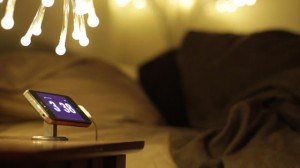 Essentially, it pretty much does everything you’d ask of a smartphone stand and then some. Right now, the Oona is available through Kickstarter for $25 and because the project is fully funded, there isn’t a chance you won’t get it.