Early in the HTC HD2’s career, it was plagued with a camera problem. The images had a pink tint to them. This was before the HD2 even came to the US on T-Mobile. I posted a sample of my HD2 with this issue over on my old site and HTC patched this issue within 2 weeks. Now we are seeing this same issue with the HTC HD7 that is releasing Monday. 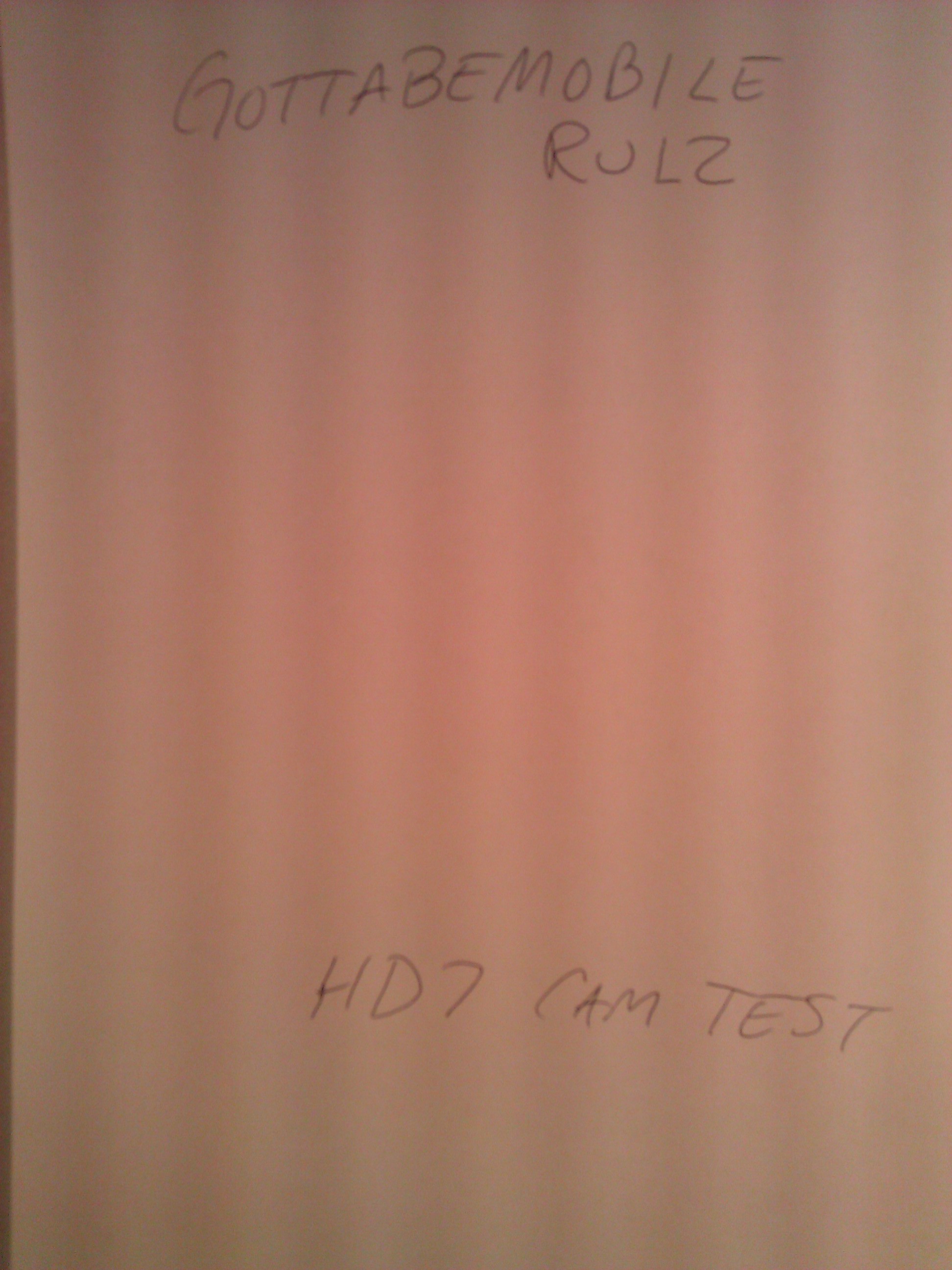 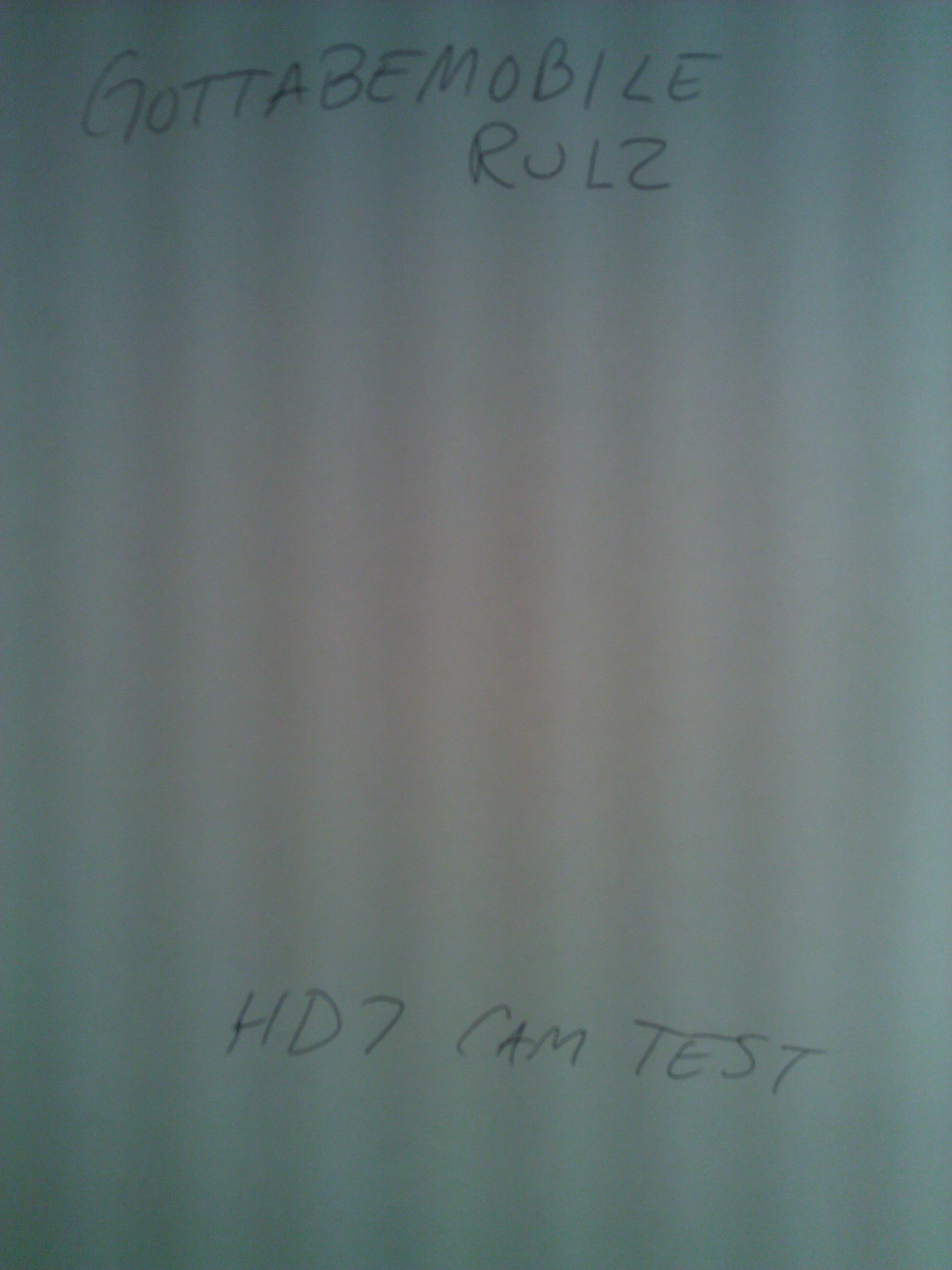 The image on the left is default, without any software enhancement. The one of the right has the “candle light” setting turned on.

I decided to check into based on a conversation I had with Matt Miller last night. I had commented on Twitter to a photo that Kevin Tofel had taken, but my comment was on the overall quality of the photo. I had not noticed the pink hues. Matt also replied to Kevin and said he was seeing it too. When I spoke with Matt last night he asked me if I was seeing them too. I hadn’t taken any photos at that point, but I said that I would check and sure enough. Pink. I have no doubt that HTC will patch this pretty quick.