The Pope: Internet is a Gift From God

Today the Catholic Church celebrates World Communications Day and as a part of that celebration, Pope Francis described the Internet as a “gift from God” discussing both the benefits it brings and some of its potential downsides. Pope Francis addressed a number of  “unprecedented advances” in technology that make it easier to bring the disparate populations of the world closer together “creating a sense of the unity of the human family.” In his message the new, and often controversial Pope said that the Internet has the potential for encounter and solidarity but it also has the potential to create boundaries between individuals. 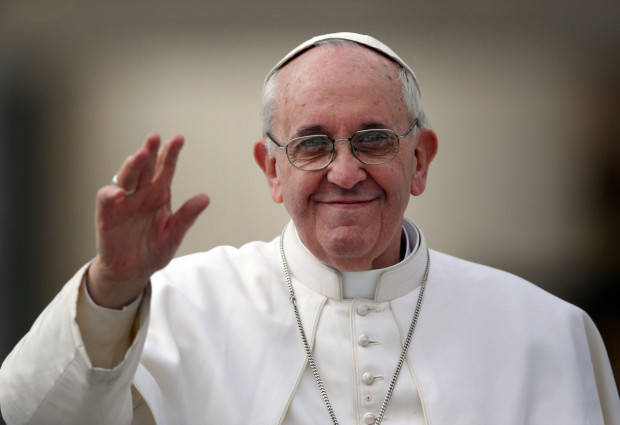 The internet, in particular, offers immense possibilities for encounter and solidarity. This is something truly good, a gift from God. This is not to say that certain problems do not exist. The speed with which information is communicated exceeds our capacity for reflection and judgement, and this does not make for more balanced and proper forms of self-expression. The variety of opinions being aired can be seen as helpful, but it also enables people to barricade themselves behind sources of information which only confirm their own wishes and ideas, or political and economic interests. The world of communications can help us either to expand our knowledge or to lose our bearings. The desire for digital connectivity can have the effect of isolating us from our neighbours, from those closest to us. We should not overlook the fact that those who for whatever reason lack access to social media run the risk of being left behind. While these drawbacks are real, they do not justify rejecting social media; rather, they remind us that communication is ultimately a human rather than technological achievement. What is it, then, that helps us, in the digital environment, to grow in humanity and mutual understanding? We need, for example, to recover a certain sense of deliberateness and calm. This calls for time and the ability to be silent and to listen. We need also to be patient if we want to understand those who are different from us. People only express themselves fully when they are not merely tolerated, but know that they are truly accepted.

To be cynical, that last part knocks Twitter and any other social network out of consideration as something good, when some seem to love to use those forums for divisive behavior as much as others do for reaching out. But then this quote, “The digital world can be an environment rich in humanity; a network not of wires but of people” pulls it all into focus. Regardless of the technology or medium all communication is human and between people. And goodness gracious, people are nothing if not fascinating and fallible.