Siri, Apple’s virtual assistant app is an iPhone 4S exclusive, and a big selling point for the new phone.

We assumed that Siri is an iPhone 4S exclusive due to hardware constraints, but this weekend, we saw Siri ported to the iPhone 4.

In the video demo, you can see that Siri appears to run fine on the iPhone 4’s older hardware.

This revelation has led many to ask why they can’t use Siri on their iPhone 4. While performance boosts on the A5 processor or special microphones may have something to do with the decision, that’s likely half the story.

It’s also possible that Apple has intentionally kept Siri off the iPhone 4 — even if it runs good, in order to create price discrimination among their product line.

Companies may intentionally keep features off of a certain model of a device, even if it could support it, in order to create different prices and different products that appeal to various consumers.

We have seen this in the past with printers, that had their performance limited to create various prices and models, and more recently with DVD players that had playback modes withheld just to create different product, at a different price. R. Preston McAfee explores this phenomena in a paper title Pricing Damaged Goods, and even offers a formula to help companies decide when it is beneficial to offer a crippled product. 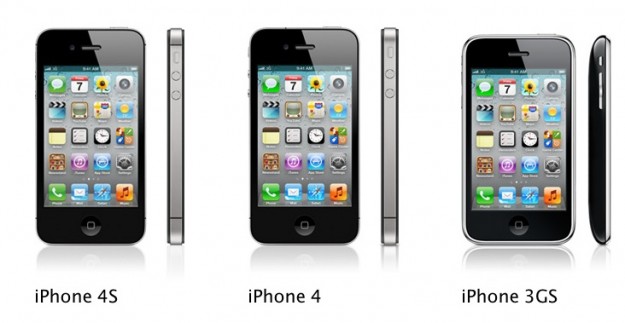 The iPhone 4S certainly has a number of internal improvements, but Siri is certainly one of the most tangible benefits of purchasing the iPhone 4S over the iPhone 4. Yes, the camera is improved and there are a number of other spec bumps — but many average consumers aren’t concerned with specs — just performance and perceived benefits.

So, even if Siri is proven to work on the iPhone 4 without a significant problem, Apple has a number of additional reasons to keep Siri off of the iPhone 4.