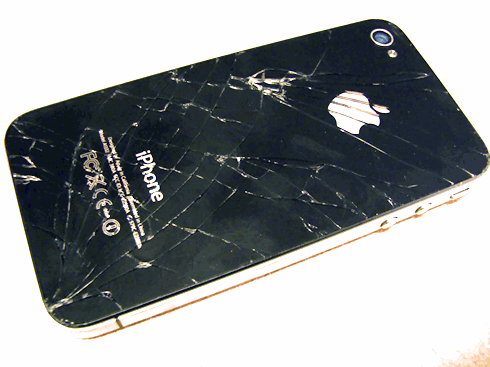 Remember Glassgate? Ryan Block of GDGT caused a stir by reporting that Apple was so concerned about bits of dirt and dust scratching the glass back on the iPhone 4 that it had created a secret lab to test the issue out. Apple had suspended the sale of slide on cases because the scratches or scores caused by sliding the case on the phone could lead to the glass breakage.

Well Glassgate never really caught on initially as a scandal. Within days of Block’s post we saw a number of sliding case manufacturers release products as they geared up for the holiday season. I’ve yet to see any real number of customer complaints about this.

Well, CultofMac is resurrecting Glassgate this morning saying that Apple has once again suspended sales of slide on cases in its Apple Stores, including those that have the “Made for iPhone” imprimatur from Apple. This comes has many of those manufacturers have stocked up hoping for heavy sales during the holidays.

While there is still debate about whether or not this is a real issue I’m sure this isn’t a fun time if you’ve got loads of slider cases to sell.