Screen real estate in mobile devices is very important, and a stuck pixel, a small dot on your screen that doesn’t change, can be very annoying.  I’ve owned a few devices that suffered from a stuck pixel.  My Eee PC arrived with a nice, never-changing 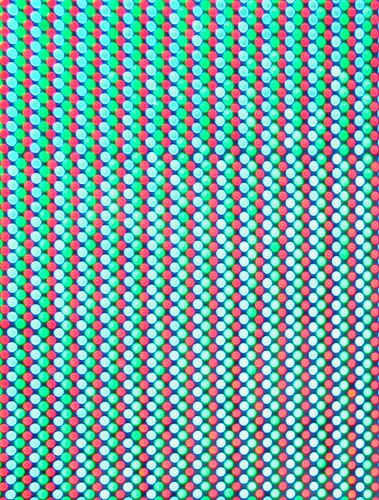 red dot on the screen.  My Canon SD400 camera arrived with a stuck pixel.  We returned it to the store for a new one, but another stuck pixel appeared over a year later.  I have tried several methods including those below to fix the stuck pixel dilemma:

Here are a few ways to deal with stuck pixels.

Stuck pixels may be annoying, but they are generally livable.  Have any of these methods worked for you?