The Ultimate Xbox One Price Cut is Back

Software and device maker Microsoft isn’t letting Sony’s renewed PS4 price cut hold back sales of its Xbox One entertainment console. This morning the company followed in Sony’s footsteps, bringing back a $50 Xbox One price cut that’ll mean holiday shoppers can pick up its console for the lowest it’s ever been. 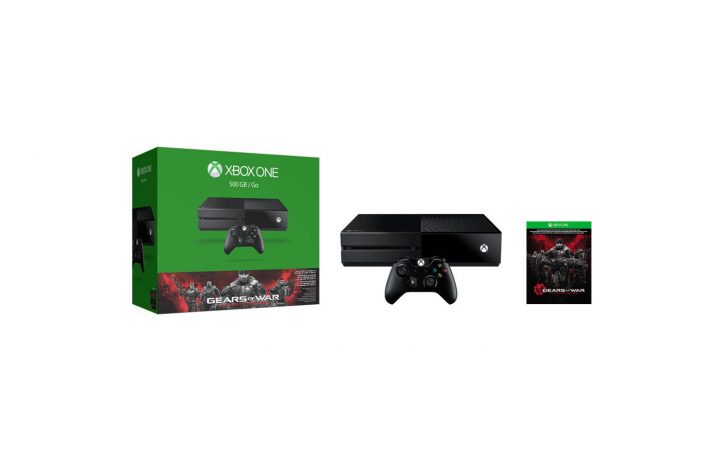 Starting today and lasting until the Christmas holiday, anyone that purchases an Xbox One bundle in the United States gets an instant savings of $50 versus the regular price of the console bundle. For example, the Gears of War Ultimate Edition Xbox One is just $299 since it’s regularly priced at $349.99.

Microsoft is warning shoppers that have their heart set on a particular Xbox One bundle to make their purchase as quickly as possible because, “some of these bundles are nearly sold out.” This Xbox One price cut is effective across all bundles, but only while supplies last. Bundles from this fall, like Madden NFL 16, and Forza 6 might be very hard to fine closer to the Christmas holidays.

Beyond the console purchase itself, Microsoft is using this opportunity to tease its upcoming holiday sale on games inside the Xbox Store. Microsoft says that these Countdown to 2016 deals will begin on December 22nd and last until January 7th. For now, Microsoft is only promising that the sale will have discounts on 200 different games and that it’ll announce new deals every day.

All told, a new Xbox One price cut is just the thing Microsoft needs to keep its reportedly, decent console sales strong during the holiday season. Going into Christmas, Sony has a clear leg-up when it comes to bundles. Star Wars: The Force Awakes premieres in a little over a week. Sony is selling the Star Wars Battlefront PS4 bundle for $299. The game comes with access to add-on content that’s inspired by the movie.

Microsoft has to hope that its strong line-up of console bundles from October and November will be enough to counteract the spike in publicity that the PS4 is about to experience. Beyond Gears of War Ultimate Edition, there’s Fallout 4 and Rise of the Tomb Raider. Both bundles are now $349 because of this new Xbox One price cut.

Read: The Xbox One Upgrade: What You Need to Know