The Walking Dead for iPhone and iPad Delayed Until Summer

Telltale’s The Walking Dead for iPhone and iPad, a game based on the comic and show of the same name, was originally slated to be out on Apple’s App Store during the month of April. However, those plans have changed and the application is now slated to hit the App Store sometime during the summer.

Originally, the Telltale said that the game would be out at some point in April. According to PocketGamer though, the game has been postponed until an unknown date during the summer of 2012.

Disappointing for fans that were hoping to get their hands on the first episode of the five part series. 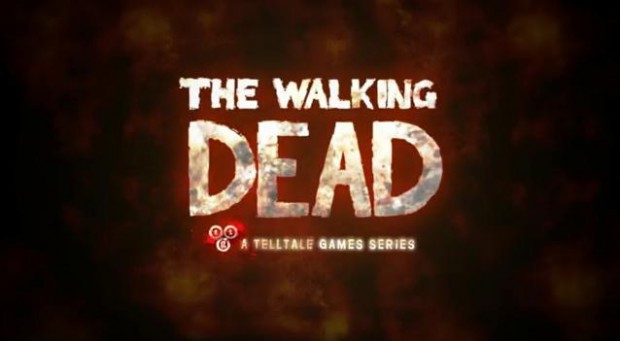 The Walking Dead for iOS, which is based on The Walking Dead by Robert Kirkman, is set to be an adventure-style horror game set in the same grisly zombie-infested environment found in the television series and in the monthly comic series.

Telltale has released the trailer for the first part of the five part series, entitled A New Day, in the hopes that it will hold fans over until the application arrives on the App Store.

The trailer video can be seen below:

The trailer doesn’t show much in terms of gameplay but it does show off several of the series’ familiar characters including the main protagonist, Deputy Sheriff Rick Grimes. There are also quite a few zombies getting killed as well.

So far, the game looks like it could be the mobile game that Walking Dead fans are after.

We should know for sure sometime this summer.